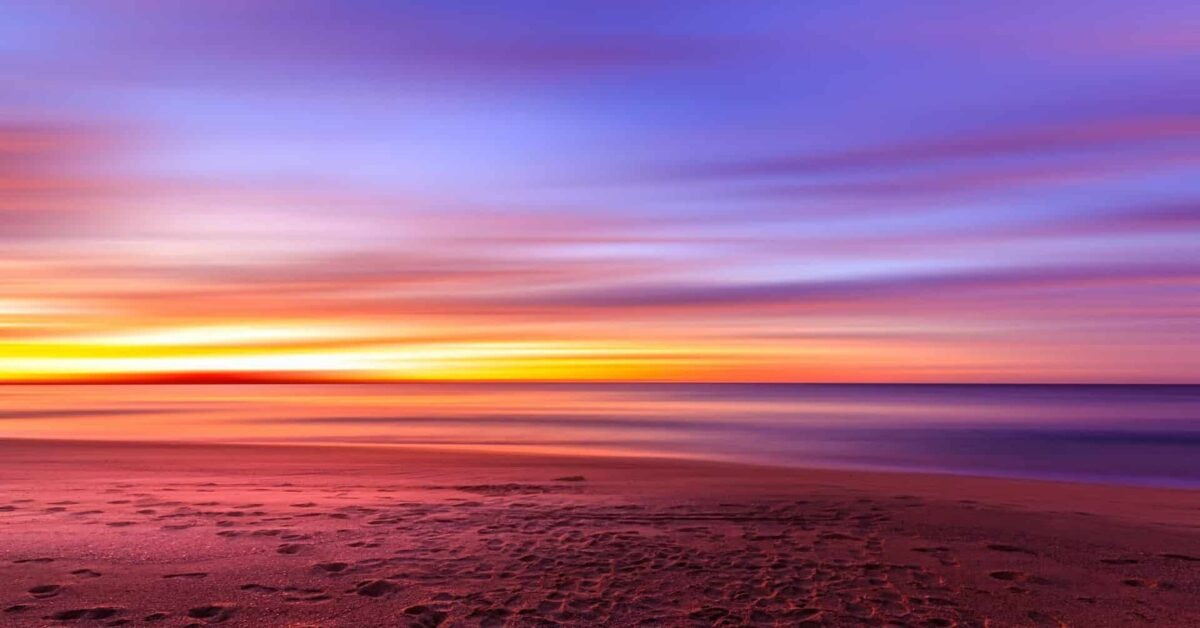 Have you ever done a Tarot reading, either for yourself or someone else, and the Tarot cards just don’t make sense? I know I have.

But what does this mean?

For beginner Tarot readers, when Tarot cards don’t make sense we quickly grow anxious: what’s happening? what does it mean? Is Tarot bullshit? am I just making it all up?

We might grow frustrated with the whole enterprise of Tarot, thinking it’s too hard, it’s too esoteric, that we don’t have the requisite mental ability to interpret the cards properly.

You might also be tempted to think that the Tarot cards not making sense is due to you not having the requisite book knowledge. If only you’d have read one more dense occult work, then perhaps you could have deciphered the cards.

But this is all foolish!

And is not Tarot a part of life?

The exact same laws and forces of the cosmos that give rise to the flight of a bird or the singing of a song are also at work when you shuffle the Tarot cards.

When you move your hands to move the cards, nothing different is happening than anything else that ever happens.

The way Christian mystics would describe this is that every moment, every situation, every event, every experience, every atom, every vibration, every property, every law, every principle, every Idea, everything that is, and certainly every shuffle of the Tarot cards, is ultimately an emanation of God’s absolute infinity, Her absolute beyond-ness, her absolute Oneness that stands both beyond and within every particular expression of reality.

These sorts of turns of phrases from mystical literature are all very amorphous, ambiguous, paradoxical, and often, downright nonsense.

Non-sense. As in the everyday senses cannot make sense of them and translate them into the verbiage that is our everyday, work-a-day thoughtforms and inner monologues.

But this is by design.

If it was perfectly clear it would be banal, and incapable of conveying the essential mystery of what we are gesturing at.

“The Tao that can be told is not the eternal Tao.
The name that can be named is not the eternal name.
The nameless is the beginning of heaven and earth.
The named is the mother of ten thousand things.
Ever desireless, one can see the mystery.
Ever desiring, one can see the manifestations.
These two spring from the same source but differ in name;
this appears as darkness.
Darkness within darkness.
The gate to all mystery.”

The Tao that can be told is not the eternal Tao. The ten thousand particular “things” of the universe, the contingent emanations of reality, they come into being and can be grasped by our names, concepts, words, symbols, models, theories, etc.

It is these contingent particularities that we grasp onto with our ego-consciousness, our desire for “stuff,” “success,” and particular outcomes.

Mystics, however, have always been concerned with the deeper mystery of that which is missed in our naming, in our conceptualizing, in our words and frameworks. There lies a particular limit to our understanding of reality, beyond which is pure mystery. Sometimes we swim a little further past this limit and carry back across it a better sense of the mystery.

But ultimately, the limit remains and we must restrain our desire to understand, to pin it all down, slap a label on it, and make claim to understanding it at the level of ego-consciousness.

This is pure hubris. Better, then, is the path of utter humility.

This is what mystic Christians call God: the absolute ground of being that underlies the very possibility of contingency i.e. the multiplicity and particularity of the blooming, buzzing world of manifested reality.

Nominalists will say that the entire universe can be accounted for without recourse to an absolute oneness or universality underlying the nature of substance itself.

On this view, there is nothing underlying that causal chain of contingent events, holding it together in such a way as to give rise to universal qualities, a fundamental “wholeness” i.e what the ancients called the Unus Mundus, the One World, the interconnectedness of everything with everything else. For the nominalists, there is no room for an absolute ground of being underlying the nature of existence itself: everything becomes relativized and contextualized to particularties.

I will admit I can only speak in metaphor.

To say God “underlies” everything is a spatial metaphor, as if the cosmos is a rug that sits upon an underlying floor.

To say God “holds everything together” is another metaphor, as if there a potter holding the clay of reality together in her hands.

To say God “gives rise” to everything is another metaphor, as if reality is a dough rising on the counter.

We cannot ever get away from metaphor because the very way we think is constituted by metaphor.

Hence, the difficulty of trying to make concrete sense and operationalize mystical concepts.

This is why God and mysticism and any talk of the “absolute ground of being” will always seem like nonsense to the hard-headed practical people of the world.

But what the hell does this have to do with Tarot cards not making sense?

The answer is that everything happens for a reason.

But where that cliche is misleading is that it implies these “reasons” for everything are scrutable. There is a reason the flight of birds is beautiful. But can we make sense of it? Truly comprehend it with our puny ego consciousness?

Perhaps. But perhaps not. Some things will always be beyond our everyday consciousness. Beyond words and day-to-day language.

But there is a sense in which we feel nevertheless there is a kind of comprehension that cannot be put into words.

A random shuffle of cards with obscure images and symbols on them stemming from a contingent history of culturally conditioned events is like water flowing down the hill: even the world’s biggest super-computer cannot simulate the exact path of every water particle 100% accurately.

The map can never be the territory.

But that does not mean there is not a logic to the unfolding of a Tarot reading. A naturalness. A kind of letting go. Of going with the flow. Nature does not resist itself. It unfolds.

The mystics go further and say that the source of this natural unfolding is a kind of fundamental unity, a Oneness that ties all the vast multiplicity of entities and processes into a unitary whole, just as there is a sense in which the individual behavior of ants sums up to a whole greater than the sum of the parts, resulting in the emergent phenomenon we call “the colony.”

Everything is connected. As above, so below. As within, so without.

So when we get a Tarot reading and we cannot make sense of it here’s what you can do: say thank you! Thank the Universe for giving you the gift of contingency, the gift of chaos, the gift of naturalness.

Contemplate the random, nonsensical spread of Tarot symbols the same way you would contemplate the beauty of a sunrise: sit back and relax!

There is no “forcing” yourself to interpret or make sense out of a sunset. We simply see it and know exactly what to do in order to enjoy its beauty.

I suggest we take a similar approach to the Tarot: relax into the symbolism. Enjoy it. Do not overly “force” yourself to make sense of it. Just appreciate the cards in their utter is-ness.

It is ok to appreciate the Tarot purely at the aesthetic level.

Is the beauty of a sunrise not occult? Is it not hidden behind the surface of mere appearances? Is the sunrise not magical in its capacity to evoke awe and wonder, to connect us with the Divine? Is the sunrise not esoteric in its ability to help us release our grip upon ourselves and lighten up into the joys of contemplation?

The Tarot is art. It is poetry. Heidegger said the vocation of the poet is to name the holy things.

The Tarot helps us gesture at that which cannot be spoken. As a symbol system, as a tradition of artistry, Tarot is a portal into that other dimension of reality: the dimension that cannot be described with words but which, during spontaneous moments of awareness, we know deep down exist because in some certain moments we experience it directly.

Our words follow in the wake of direct experience, using metaphor and imagery to remind us of what it felt like and perhaps invoke the feeling once again.

So I write all this to console you if your Tarot cards make no sense: that’s ok.

Life doesn’t have to make sense in order to be meaningful.

Do you have to go to Church to be a Christian?

How to Shuffle Tarot Cards: A Complete Guide

What is the Astral Plane?