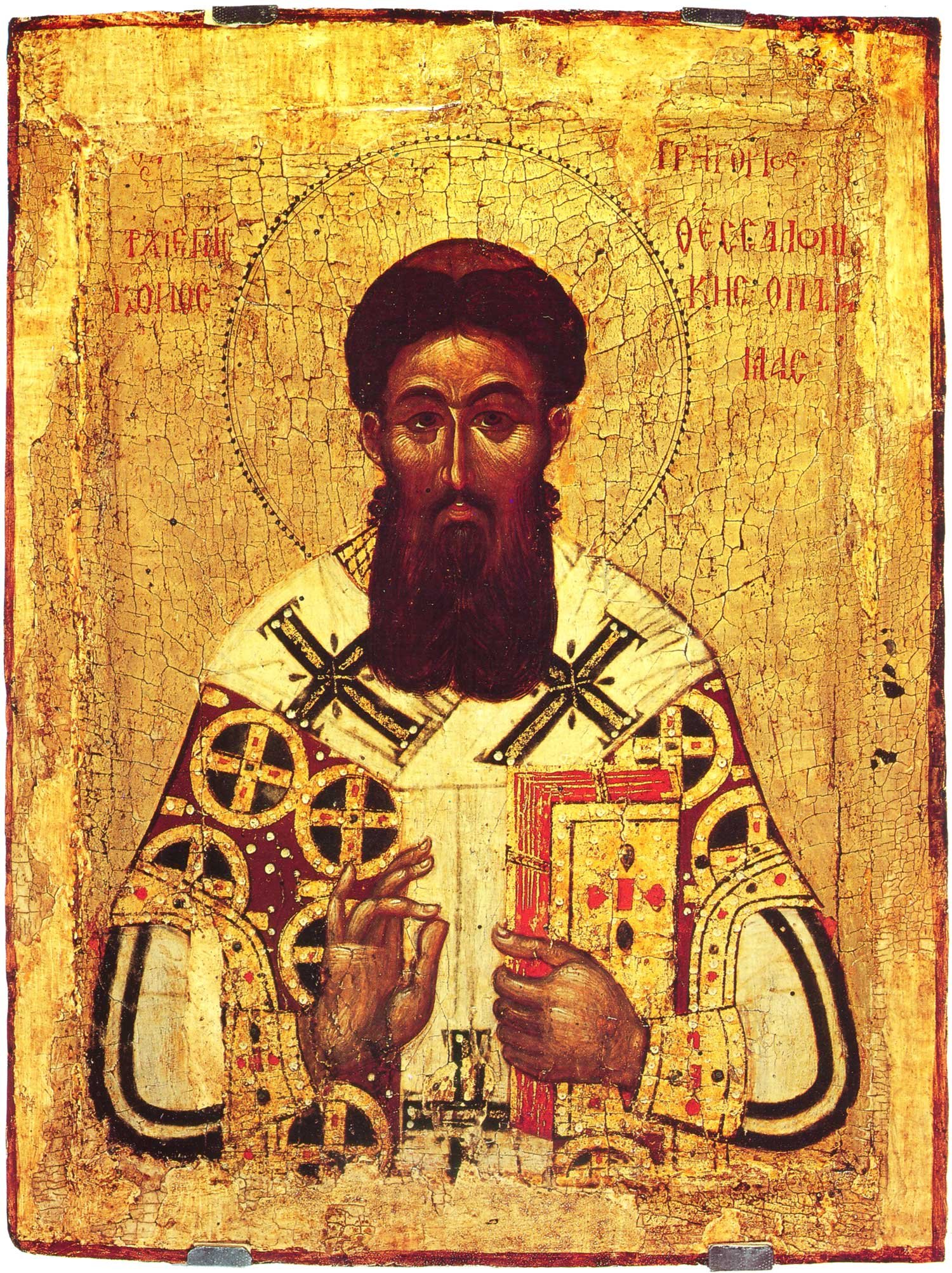 What does it mean to know God?

Infinite knowing, infinite being; this is usually considered the nature of Absoluteness.

The contemporary philosophical movement called speculative realism is a non-theological recognition of the necessity of the Absolute to account for the ground of Being.

Yet do I really know there to be an Absolute?

Can I touch it? If it is beyond everything, beyond all senses, beyond all concepts, beyond the phenomenal world completely, can I have any access to it?

In a sense yes, the Absolute always touches me, touches every cell in my body simultaneously, washes over me.

But it is not “me,” the ego-consciousness, the constructed “I,” the autobiographical, reflective self, that experiences this touching.

“Who” experiences this embrace of the Absolute is my entire Psyche, my entire Soul.

I am keen on Jung’s model of the Psyche.

‘Everything of which I know, but of which I am not at the moment thinking; everything of which I was once conscious but have now forgotten; everything perceived by my senses, but not noted by my conscious mind; everything which, involuntarily and without paying attention to it, I feel, think, remember, want, and do; all the future things which are taking shape in me and will sometime come to consciousness; all this is the content of the unconscious’ (CW8, para 382). ‘Besides these we must include all more or less intentional repressions of painful thought and feelings. I call the sum of these contents the “personal unconscious”’ (CW8, para 270).

My thesis then, is as follows: in addition to our immediate consciousness, which is of a thoroughly personal nature and which we believe to be the only empirical psyche (even if we tack on the personal unconscious as an appendix), there exists a second psychic system of a collective, universal, and impersonal nature which is identical in all individuals. This collective unconscious does not develop individually but is inherited. It consists of pre-existent forms, the archetypes, which can only become conscious secondarily and which give definite form to certain psychic contents.[8]

For Jung, the collective unconscious is phylogenetic. It forms a “basic stock” out which the individual contents of consciousness express themselves.

Now, it is very important to consider the final layer of Jung’s model of the Soul: the Self.

So going back to the question of “who” touches God, the Absolute Ground of Being, it is not necessarily the Ego. It is the entire Self, in the Jungian sense of psychic totality.

It is important to mention that for Jung, this psychic totality includes an objective component to its Reality. We are so accustomed in the West since Descartes to discuss psychology purely within the framework of individual and personal subjectivity, like the pure aesthetic subjectivities of preferring chocolate over vanilla or the complete subjective privation of pain.

But for Jung, it is absolutely crucial that there exists a completely objective component to the Psyche. He called this component the “Psychoid.”

This Objectivity is what stitches together us and not-us and provides an interstitial overlap connecting us to the infinite Grace within all existence. It connects the Psyche to the world outside the mental prison of our ego-consciousness, liberates us from the Glassy Essence of Cartesian Consciousness, and extends and embeds our Soul into the very fabric of “external” Reality.

It is important to not denigrate ego-consciousness to much. For insofar as the Ego is real, and the Absolute grounds everything that is real, then the Ego is also always already touching the Absolute. It’s just that by its Nature, the Ego has difficulty realizing this within the language it speaks most naturally: propositional, linguistic thought.

The Ego deals with beliefs. “I believe this” or “I believe that.” The Soul deals with knowledge by immersion. You can only “know” what it’s like to swim by immersing yourself completely in water. In that moment, you do not have to “believe” you are in water because you are completely enveloped by water. It is not a matter of abstracting and telling yourself a story about how you are surrounded by water. You “just know.”

It is the same for the Soul, or Psyche, and its knowledge of the Absolute. It does not need to tell itself a story in order to have knowledge of God. Imagine a subtle light that penetrates all matter. This Light radiates out of everything and through everything. Our every cell knows this Light. They have always known this Light because it is the very ground of existence itself.

This is what it “means” to be touched by the Absolute. Thomas Merton writes:

contemplation is a sudden gift of awareness, an awakening to the Real within all that is real. A vivid awareness of infinite Being at the roots of our own limited being. An awareness of our contingent reality as received, as a present from God, as a free gift of love. This is the existential contact of which we speak when we use the metaphor of being “touched by God.” New Seeds of Contemplation

Obviously, I have not made a lick of progress towards pinning this down. Atheists and scoffers are likely to laugh and think all this mystical language is pure mumbo-jumbo and the result of someone trying to rationalize religion by spewing out poetic nonsense.

I Am No Longer an Atheist but I Was Never Lost

What Does It Mean Christ Is All and In All?