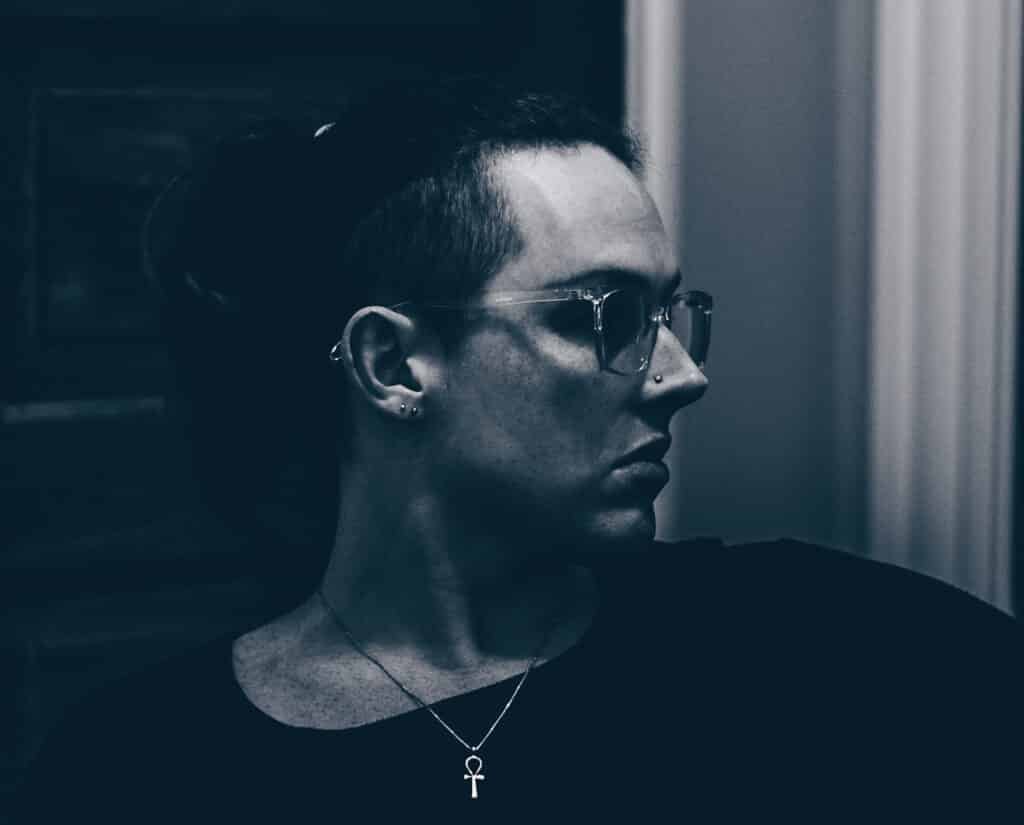 I am inspired by many different systems, worldviews, traditions, and methodologies. I tend to be a bit of a jack-of-all-trades in terms of my philosophical and spiritual influences.

Previous writings on this site broadly operated within the tradition of Western Civilization and the Western Esoteric Tradition with a focus on the Tarot (hence the domain name). Lately, however, I have found a deep sense of conviction in the Hindu philosophy of Advaita Vedanta rooted in the tradition of the Sri Ramakrishna and Swami Vivekananda.

My entrance into the tradition of the Ramakrishna Order has been through the teachings of Swami Sarvapriyananda at the Vedanta Society of NY, who I hold in the utmost esteem as an Advaita master of the highest order, someone of unparalleled erudition, analytical rigor, great humility, humor, wisdom, and deep spiritual realization. Although we have never met in person, I consider him to be, in a very real sense, my “Virtual Guru,” for I have found no greater teachings of Advaita Vedanta and spiritual wisdom than what can be found in his numerous, freely available YouTube lectures, each of which is a masterclass of oration, storytelling, and Vedantic knowledge.

I truly believe he is the Swami Vivekananda of the 21st century and represents the highest principles of spiritual philosophy. I am deeply grateful to be living in a technological age where hundreds of hours of his teachings are freely available to watch with anywhere with an internet connection. These are truly wonderful days to be alive for spiritual seekers.

I was raised in a fundamentalist Southern Baptist church but abandoned my parent’s religion in favor of hardcore agnostic atheism and physicalism for many years in my twenties.

I was deeply impacted by Eastern philosophy in my early twenties, when I was at that time a strong atheist exploring psychedelics, the nature of consciousness, and yearning for a sense of meaning within the materialist worldview, stretching its limits to my fullest capacity while drowning in the darkest hours of my mental health.

I was especially impacted by the traditions of Taoism and Zen Buddhism. It is thanks to my study of Zen that I was able to spend a year in daily zazen meditation after a particularly bad mental health episode. That experience of meditative healing laid a psychological foundation that has ever since been a continual source of strength. In recent times, I have returned full circle to my studies of Eastern philosophy, this time expanding my focus to include not just Taoism and Zen, but other traditions of Buddhism as well as Hinduism, yoga (in its many varieties), and especially Advaita Vedanta. As part of this revival of interest in spirituality, I now have a daily spiritual practice of meditation, study, and devotion.

Nevertheless, being a Westerner, I have spent most of my adult life studying the Western traditions of knowledge, which has led me to a deep fascination with the philosophical, religious, and mystical traditions of the West, including and especially the contemplative and mystical arm of Christian thought.

In my early thirties, I was drinking a beer at a local bar called the Fortune Teller that hosted Tarot readers. I didn’t believe in any of it, but as a student of psychology, I was interested in experiencing a Tarot reading to try to analyze how someone might rely on “cold reading” and other tricks to fool gullible people.

To my great surprise, however, the reading was quite meaningful to me, and I suddenly realized that the meaning and profundity of the Tarot comes, not from any sort of psychological trickery, but from containing a deep web of archetypal symbolism and imagery drawn from the fundamental constituents of the Western narrative.

I immediately went and bought a Tarot deck: the Rider-Waite-Smith. I was captivated. And the more regularly I used the Tarot, I began to experience a kind of strangeness in the sorts of coincidences becoming manifest in my random shuffling of the Tarot cards.

One day I experienced a synchronicity with the Tarot that was so sharp in its archetypal profundity that I immediately felt a sudden crack in the hard shell of my materialist/physicalist worldview.

To this day, that shell has remained cracked, and into it streams a subtle, ineffable Light that I can but gesture at but never pin down conclusively to my restless, agnostic mind. But still, I occasionally catch glimpses of the Light and this sensation of unknowable mystery has sustained my interest in the esoteric and mystical traditions of history ever since.

Eventually, however, my exploration of occultism led me to esoteric Christianity, which, in turn, led me to the tradition of contemplative and mystical Christianity, especially contemplative prayer practices like the Jesus Prayer or Centering Prayer. This fairly recent discovery of the mystical tradition of Christianity has completely swallowed me within its depths and has radically reoriented my spiritual orientation such that I am now comfortable exploring mystical Christianity albeit I would not call myself a “Christian” per se, but rather a spiritual seeker using the philosophical superstructure of Advaita Vedanta to understand the ontological ground for Christian devotion.

When I was in grad school for philosophy my academic specialty was consciousness studies, phenomenology, and the philosophy of cognitive science and that informs my approach to religion and spirituality.

Although my approach is inevitably biased as a modern, scientifically literate Westerner, I still try to ground my approach in methods and knowledge unique to comparative religion, which looks at cross-cultural differences and similarities of religious experience to understand the totality of human experience better.

My undergraduate degree is in Interdisciplinary Studies and that’s essentially how I still see myself: an interdisciplinary, independent scholar who aims to synthesize diverse areas of thought and experience and render them into plain English, with both an educational as well as a soteriological aim. I don’t just want to treat philosophy and religion as dry intellectual exercises. My ultimate goals are liberation from suffering, both for myself and everyone, with the humble acknowledgment that if but one person is positively impacted by my writings then my entire efforts are worth it.

One might say it’s impossible to make all these different systems I find interesting cohere into a single, logical system. And that’s true. But here I can only quote Walt Whitman’s poem, Song of Myself:

Other facts about me: