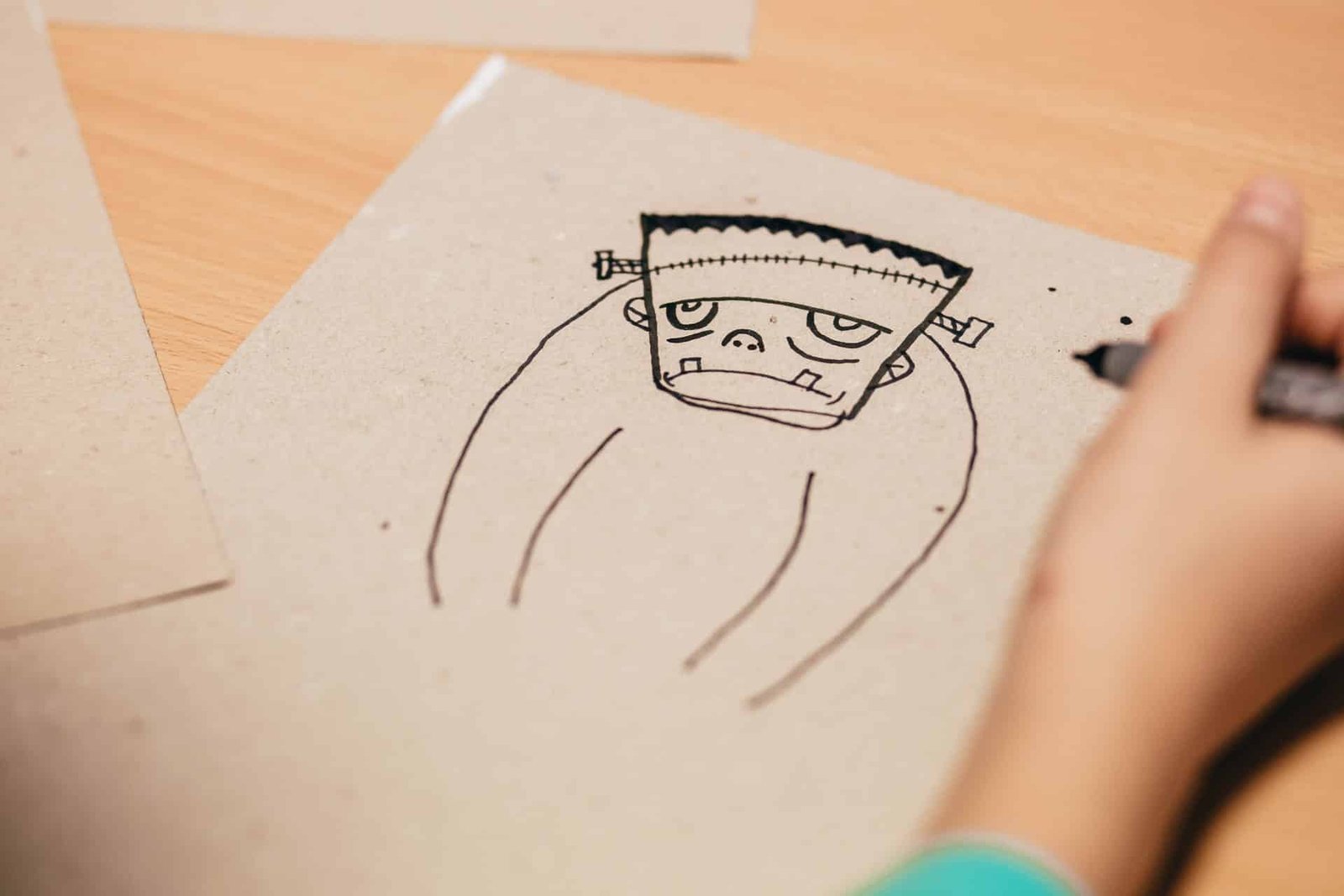 “Chaos magic is fundamentally extractive. It is opportunistic rather than constructive. For the chaos magician, all of Creation is her Roswell crash site. I make no apologies for this. Chaos magic fracks the grounds of religion, magic, science, archaeology, medicine and spirit to extract useful, delicious natural gas. If you somehow got the impression this is either the quick or the easy option then you could not be more wrong. Results are painfully, starkly objective: either you have achieved them or you haven’t. There is no recourse back into some worldview where your god or your karma or whatever can be used to explain away your lack of results. You failed. This is probably the hardest of all paths of practical enchantment because, however deceptive it may appear from the outside with all its comic invocations and such, the opportunities for escapism are alarmingly low. Did you get results or not?” ~ Gordon White, “Chaos Magic: Fracking the Spirit World,” Rune Soup Blog, https://runesoup.com/2015/04/chaos-magic-fracking-the-spirit-world/

I really love this quotation from Gordon White as it has come to represent nicely my current belief system, which I think of as my ontological menagerie.

My goal is not to tell what to believe or to tell you what I believe. In almost all cases, you can’t force yourself into believing in new ontologies. It often requires a kind of “ontological shock” to force you into your beliefs based on a rupture in your current metaphysical paradigm.

And to be honest I couldn’t really tell you “what I believe,” because what I believe changes day to day, week to week, in direct proportion to how often I expose myself to new ideas.

I am constantly reading a new little thing here or a new little thing there and synthesizing. Always synthesizing. And yes, to some extent, this involves “appropriation,” but only insofar as I believe that word is over-used and misunderstood by so many in the magical community. This post isn’t about that though (see this post by Gordon White on appropriation vs semantic drift)

While there are certain similar motifs that echo across my constellation of magical beliefs (e.g. an opposition to hard-nosed physicalism and ontological monism, and the primacy of consciousness in any suitable ontology), my aim in writing about this stuff is to create a fertile ground for magical fracking in Gordon’s sense i.e. providing you with a steady stream of interesting ideas through which you can extract what interests you, works for you, and encouraging you to discard everything else.

Some of these ideas are contradictory in the strict, logical sense of the term. However, I believe we are capable of holding a fractal web of contradictory beliefs in our minds and simultaneously acting upon them practically so as to enchant our life, our world, and correspondingly achieve real success in life,  where “success” is not exclusively defined in terms of material success but is also certainly not incompatible with such ideas. It would be hard to imagine that were you indeed capable of manipulating the world that you’d volunteer to continue living destitute.

I oscillate between all views, sometimes on a momentary basis depending on my mood or inclination.

In all honesty, I believe there is a smidgeon of truth in each of them and when you stitch all these systems into a Frankenstein or monsterish amalgamation that is the closest approximation to my “actual beliefs,” with the important caveat that I am always free to stitch a new system onto the monster at my discretion, especially insofar as that new system/belief/idea/practice leads to good results in my life.

And that gets to the crux of it all, a kind of Jamesian pragmatism wherein whatever “works” for me is in that moment true for me, no matter how silly or absurd.

“If you think midwives in Early Modern England would not have leapt at the chance to use an ultrasound then you are equally mistaken. The very best magicians are scavengers of the useful and banishers of the useless.” ~ Gordon White, Pieces of Eight