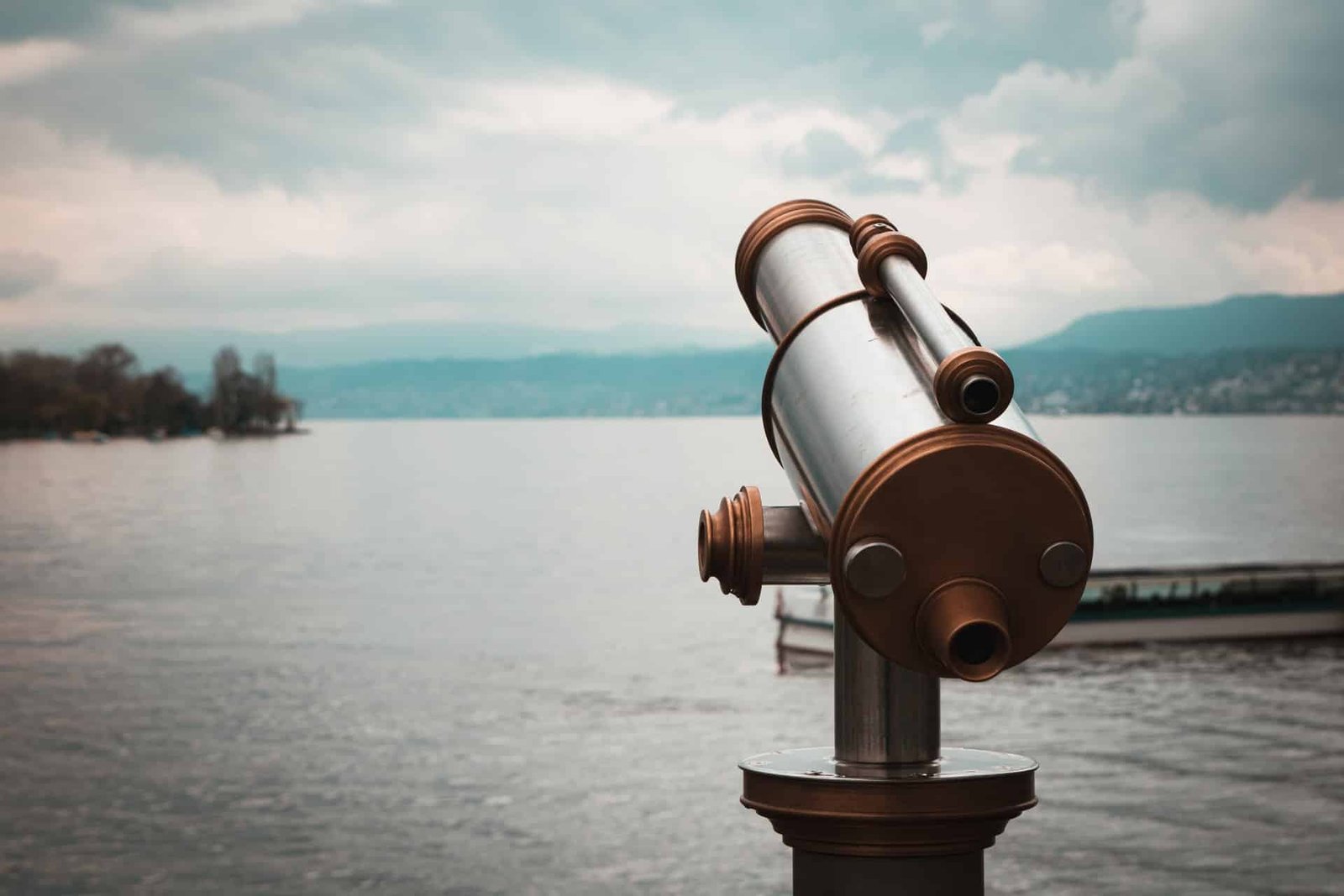 “Most everyone is searching for their field of truth, where they can replant withering roots, so they wither no more.”
~Garry Fitchett

This quote is typical in the realm of philosophy, theology, and metaphysics. The assumption is that so long as you are still searching, your roots are withering. In this essay, I will attempt to flip this metaphor on its head by trying to show that searching itself provides enough nutrients for the soul to flourish.

Finding the truth is great, no arguments against that, but what I want to argue against is the idea that a lifetime of searching is a lifetime of withering.

Instead, searching for the truth is like going on a wonderful journey across a strange land, full of wonders and delights. When you are tired, you can rest in an inn and rejuvenate your spirits, so that you can set off the next day with renewed vigor, strength, and hopes of finding new treasures of truth.

All my favorite thinkers were syncretists. They were influenced by the past but weren’t afraid to make their own original contributions.

Thus, although I am fascinated by ancient systems like Gnosticism or Neoplatonism, my goal is not therefore to reconstruct an ancient belief system without the free modification of my own best judgment.

After all, the ancients were not just inspired by their own ancients, but by their contemporaries as well. So if I were to merely reconstruct an ancient belief system, I would be foregoing the great insights made by wise philosophers and scientists in my own time, as a person of the Aquarian Age.

And is that spirit of free-thinking not fitting, as I myself am an Aquarius?

Thus, I find myself floating in a sea of excellent ideas. Just off the top of my head, I find wisdom in these traditions (in no particular order):

That’s just off the top of my head. Now, clearly, many of these traditions are mutually exclusive. Many of them are apples and oranges.

And yet I have found wisdom in all of them. No one system or approach has struck me as 100% right to the point where I am convinced everything else is 100% wrong.

Now, clearly, it wouldn’t really make sense to just mash all these beliefs together into one giant conceptual slush.

Each tradition should be studied on its own terms and treated with utmost respect. But at the same time, studying them all and intelligently comparing and contrasting the unique insight they provide on the universe is immensely rewarding.

But don’t I have to eventually, you know, figure out what is true and what is false? Don’t I have to discover the foundation upon which to construct the edifice of my belief system? Separate the wheat from the chaff?

If I don’t land on the truth, won’t I always be lost forever, aimlessly wandering, adrift in a sea of ideas with no North Star to guide my way? Won’t my roots wither away if they are not planted in the field of final truth?

Far from it! As Alan Watts once said, the point of music is not to arrive at the end of the song but to enjoy the sonic journey.

Similarly, for me, the point of philosophy is not to arrive at a final set of Ultimate and True Beliefs, but rather, to enjoy the conceptual journey.

Thus, we arrive at a position I call: searchism.

Searchism describes (but not prescribes) a mode of philosophical life wherein the search for Truth is cherished just as much as the Truth itself.

That is to say, for searchists, they are not in a great hurry or rush to land on a final set of truths, because they find great meaning and valuing in the process of learning and seeking itself.

Searchists do not reject the idea of ever finding Truth. They grant it is possible. Indeed, they are in love with Truth; that’s why they are searching so intently! However, unlike non-searchists, the searchist holds that a lifetime of searching with no answers found is in no way a worse life than a lifetime filled with clear answers.

According to searchism, so long as the quality of the searching itself is good, then a life of searching without having found answers is a life well-lived.

Search does not say knowledge is impossible, it merely has an almost instinctual response to anyone who says, “Here is the Truth.” The searchist responds by saying, “Thank you for sharing your insights and wisdom with me. I will cherish this forever. But I am going to keep looking, for I am sure that others also have great insight and wisdom to share.”

It is important to realize that searchism is not about quotidian searches, like the search for a satisfying career or relationship. Obviously, finding the answer to those searches is better than not.

Rather, searchism is speaking to the search for deeper Truths, truths about:

-What is the nature of the spiritual world? Does it exist and how do we relate to it?

-What is the nature of reality?

-What is the nature of good and evil?

-What constitutes a good life?

Clearly, searchists do admit to having a partial answer to that last question insofar as they hold that good searching is part of the good life.

But that doesn’t thereby undermine searchism, for it is a descriptive view not a prescriptive one.Searchism is not the same as nihilism or relativism.

For many people, it won’t be. They crave answers and certitude. They have a strong need to believe in some metaphysical truth. They have a deep psychological need for the search to come to an end.

Searchists, in contrast, are more likely to be content to juggle many contradictory ideas in their head at once, while savoring the insights and wisdom that can be gleaned from each own.

It is important to note that crude cultural appropriation is not in the spirit of searchism. It is one thing to learn and appreciate the wisdom of a tradition, it is quite another to steal it, bastardize it, and pass it off as something it is not. Searchists study the wisdom of traditions on their own terms as best as possible and do not attempt to steal and syncretize where doing so does a disservice to the tradition itself.

So while the searchist holds syncretism as a tool in their toolbelt, they also hold tools of historical reconstruction, comparative religion, and intersectionality in their toolbelt as well. If your search for truth involves harming marginalized communities by stealing, bastardizing, and profiting off their ideas, that is not a Search Done Well.

This might sound horrible to some. And I will admit that I have struggled with this lack of community. But when I have sought out like-minded groups of metaphysical seekers, I found myself surrounded by dogma and groupthink, with no room for eclecticism or freethinking. And that is completely antithetical to my deepest values.

So I will admit that searchism is not for everyone. I am not trying to articulate a new, prescriptive “ism” with a set of guidelines on how to be a proper searchist. Nor I am trying to argue that searchism is superior to any other view. I am merely describing a worldview wherein the search for truth is held up as high as the truth itself.

I want to reiterate that the searchist does not lack all doctrines. Like anyone else, they allow themselves a liferaft of doctrine to keep them afloat. But where they differ from most is that they do not take these found truths and settle down, their mind at rest. Indeed, the searchist is ever restless, for the quest for Truth keeps pulling them out into the wider world of ideas.

The searchist is convinced that the Truth is probably too complicated to fit inside their head. So, rather than being content with the current beliefs in their head, or the beliefs given to them by tradition or teachers, they continue ever onwards, in hope that they might update their beliefs or discover new ones completely.

To borrow a metaphor, the searchist sees the search for Truth like a role-playing game where the point is to keep leveling up your beliefs and doctrines. To plant your roots and settle down in a fortress of truth entails that you will never go on the necessary adventures needed for leveling up.

In Defense of Radical Agnosticism