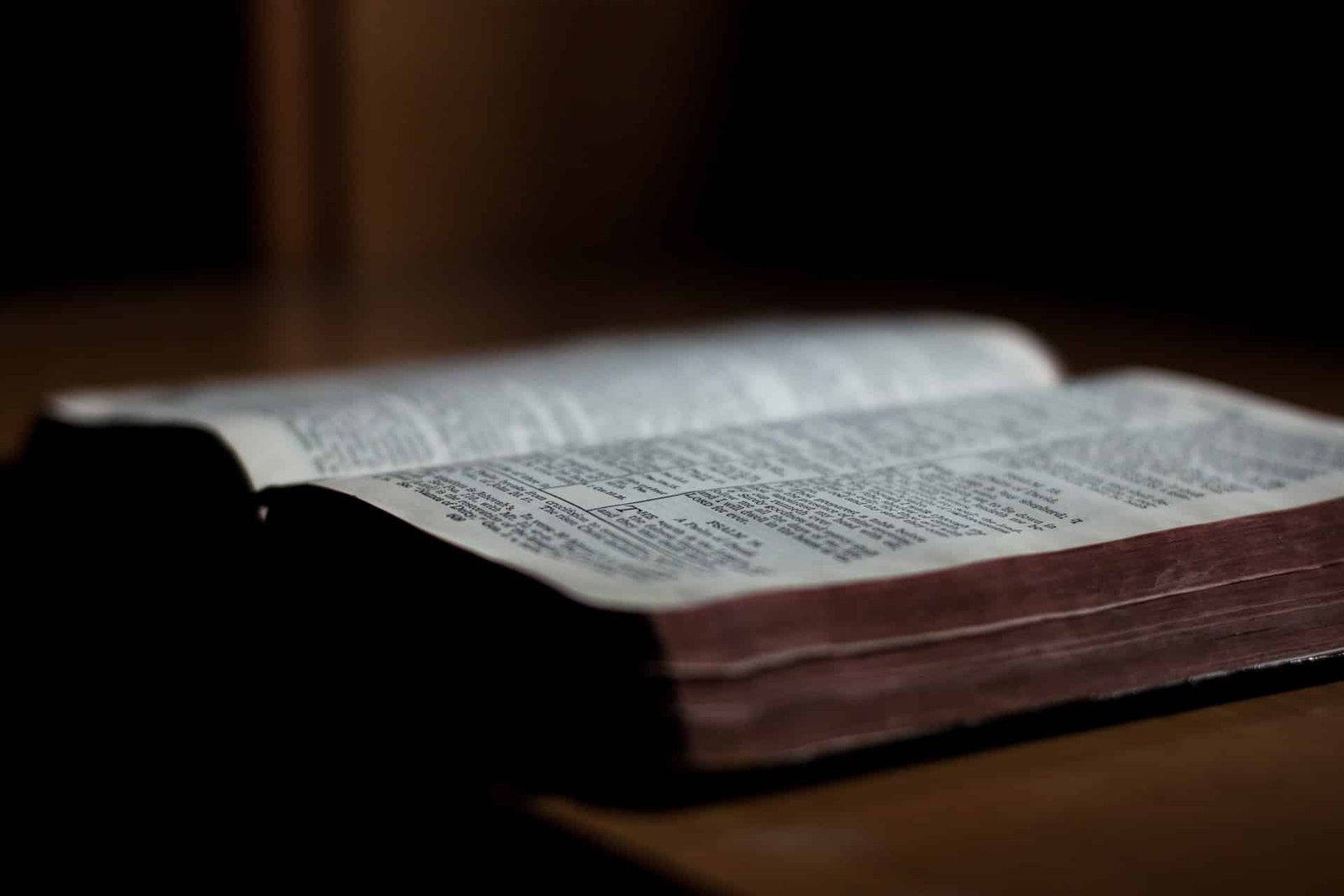 I grew up in a fundamentalist Southern Baptist church. In high school, I deconverted and became a staunch atheist and materialist. That persisted throughout my twenties until I reached my early thirties and discovered a new interest in the occult and other esoteric topics, with a particular interest in the Tarot. I then discovered gnostic Christianity and have since been exploring various versions of esoteric Christianity in combination with eclectic varieties of occultism, paganism, hermeticism, animism, and spirituality. This brings me to my main topic: Christianity vs Spirituality.

There is a broad perception, especially among young people, that organized religion is dying but spirituality is growing. That’s why so many people seem to describe themselves as “spiritual but not religious.” It’s why religions like Wicca are growly rapidly while Church attendance has been steadily falling for decades.

But can we go deeper? What if we re-examined Christianity from the perspective of “spirituality,” particularly of the sort that includes magic and occult practice? Christians might recoil at the very mention of “magic” and occultists might recoil at the thought of Christianity, especially when it was Christians who so brutally drove paganism underground and practically to extinction through colonial imperialism and zealous exclusivity.

Nevertheless, I am of the opinion that Christianity and magic go together like bread and wine. In fact, a starting place would be to examine Christian rituals like Eucharist from a magical perspective.

Invoking the divine through ritualistic practice to infuse everyday items like bread and wine into sacred elements, to be consumed and utilized to effect supernatural change in the world is certainly very close to what occultists would give as an exemplar of magical practice.

Indeed, scholars of early Christianity such as Morton Smith have written books like Jesus the Magician to argue convincingly that those who did not believe in Jesus as Son of God believed him to be just another magician, albeit a quite powerful and efficacious one.

Indeed, in the New Testament, we see Jesus controlling the elements, manipulating reality, healing people through touch, and raising the dead (necromancy). Wizards of his time were engaged in similar practices, as evidenced in historical documents like The Greek Magical Papyri (which, by the way, appealed to Christian Divinity, angels, etc., in many of the spells).

No less an occultist as Crowley defined magic as “The Science and Art of causing change to occur in conformity with Will” and what is prayer if not a magical act to use your Will to reach out to the Divine world for either understanding, gnosis, or supernatural efficacy?

One might think this is too egotistical to fit into Christianity. On the contrary, one must use your Will to shift yourself into alignment with the Christian Deity(s) through prayer, ritual, etc., in order to ask God/Jesus/Holy Spirit/Sophia/Angels/Saints/etc for help or understanding or grace, or to cause change in general, etc. One cannot just passively develop a flourishing Christian practice. One must use your Will in some way if you want to fully experience the power of Christian Divinity.

What’s key is that to be a magician you don’t necessarily have to believe the source of efficacy is your Will – it’s just that one has to use it if one wishes to appeal, through humility, to God/Jesus/Sophia/Angels/Saints/etc. in order to cause change to occur.

Thus, the Christian magician takes charge of their own spiritual path and actively exercises their will in order to work with the Christian God(s) so as to make positive change, either for themselves or others.

One might find all this sheer nonsense. If you’re a materialist atheist then obviously you think both Christians and magicians are deluded fools parading superstition as fact. If you’re a Christian you probably think I’m speaking pure heresy and all of magic is just demon worship (despite Scripture itself saying demons are just fallen angels who wanted to teach humans about magic and have the same efficacy as “good” angels [See The Book of Enoch]). And if you are an occultist, you probably want nothing to do with the Christian God or his followers.

The Christian magician thus walks a lonely path. The closest approximation would probably be chaos magic, where you take the best of whatever magical/spiritual/religious practice/ontology you can find, and whatever works best for you is what is “true” for you.

In this way, Christian Magic is at its core in the same spirit as pragmatism in the Jamesian sense.

For me, it’s a patchwork of beliefs and spiritual practices that enables me to reconnect with my cultural heritage of Christianity while embracing a heretical path that satisfies my desire for esoteric knowledge in the hermetic and occult traditions.

Furthermore, I believe strongly that magic works best when the constructs you work with are “fueled” by the imaginations of many people. A god worshipped by many for thousands of years has more spiritual “power” than a god you invented yesterday on a whim and half-heartedly commit to.

Thus, by hijacking the Christianity, I aim to tap into the long history of the Western Esoteric Tradition, which is thoroughly rooted in Christian systems, despite what modern anti-Christian occultists want to believe. While I fully sympathize with anyone wanting to stay the hell away from Christianity due to the trauma of its history of injustices, I also believe that if you can reconcile with that past, you open yourself up to some very powerful systems of thought. This is why, in the chaos magic sense, Christian esotericism “works” better for me than anything else I’ve found so far – it feels more natural due to my heritage. I don’t feel out of place. It as, as they say, my “home base.”

Modern occultists are buying up witchy grimoires but few realize that one of the most powerful grimoires in the entire Western Esoteric Tradition is the Bible itself. As a product of Western culture, I can’t tell you how liberating it has been to exorcise the Bible from the grip of Christians. It is liberating precisely because as a pragmatist you are not beholden to tradition or literalism or orthodoxy to tell you how to think or how to act – and yet at the same time you can choose to take exactly the bits of tradition or literalism or orthodoxy you wish to.

My pastor growing up used to call this “cherry-picking.” But gosh, who doesn’t like cherries?

2 thoughts on “Christianity vs Spirituality: An Occult Perspective”