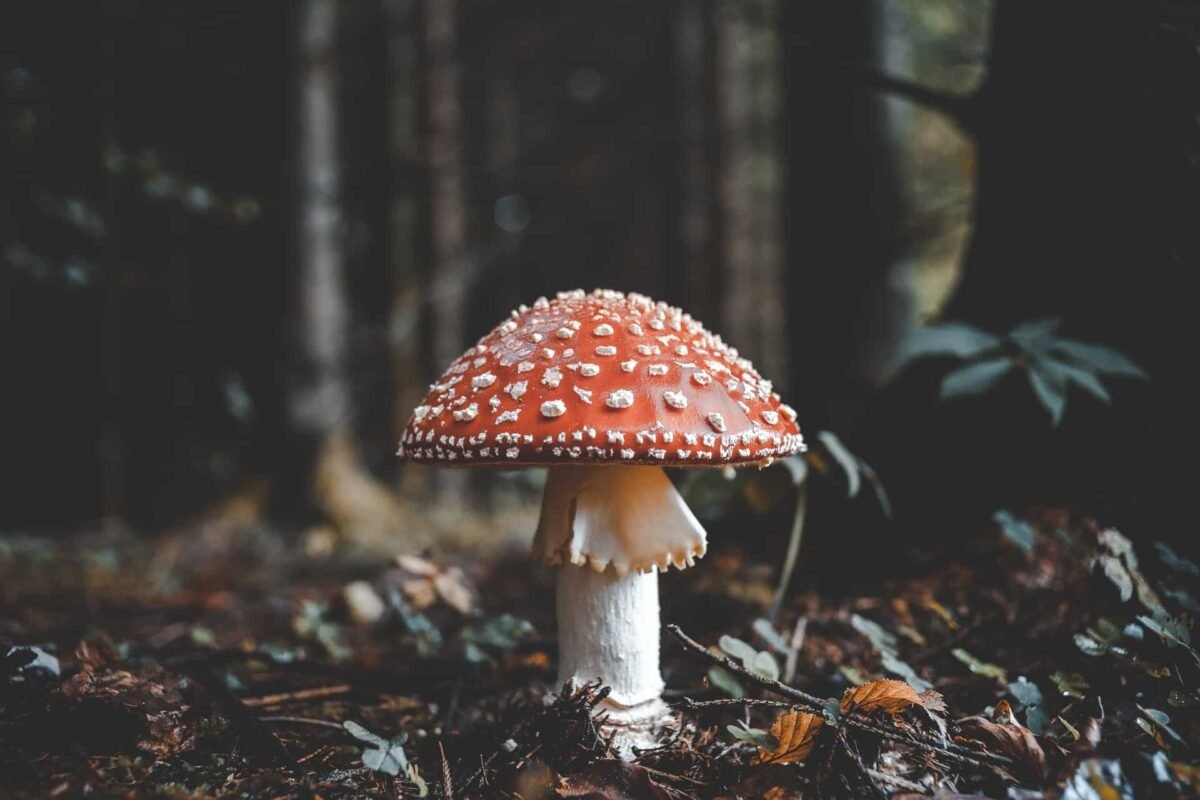 Philosophers and theologians often describe God as a kind of ultimate necessary being that undergirds the contingency of the world. And not a “being” as a kind of “entity.” God is not an entity. God is not an agent in the ordinary sense. If God is anything, they are beyond the limitations of that distinction.

The word “undergird” does a lot of work in the first sentence. But it is obviously just a metaphor, one that implies a kind of support. But when we think of “support” we think of how the floor supports our feet. It is a very basic physical metaphor, which becomes a cognitive scaffold through which we understand more abstract types of “support.”

And what could be more abstract than the idea that behind every contingent causal chain there is something deeply necessary that “supports” the existence of all the contingent things/processes?

But we have no idea how to really conceptualize exactly how God does this “work.” Philosophers just use the get-out-of-jail card that is the term “transcendence.” This does a lot of work.

But what if this “God” is beyond our ability to tell whether we are just uttering nonsense or whether we are speaking to something that even exists? Could we not be just saying silly things thinking we are deep and profound?

Going Beyond the Need for Theology

What is the alternative? To simply notice all the contingency. To see it. And accept it radically. To not attempt to even explain it. To go beyond the desire to explain why there is contingency by appealing to this transcendent Superessential Being that is beyond our ability to even make reference to it or assign it properties.

Would it not be a greater feat of Her Power to love us without even existing at all? That would be quite the miracle. To not exist at all and yet still perform all the functions of a God: to bless the contingent world with a sacrament of sacredness, to take everything contingent, finite, limited, and make it holy.

Holy-making. That is the ultimate function of a god. But the strange thing is that it is possible to see the contingent world as holy without invoking a higher principle of necessity. One can simply withdraw from all attempts to engage in the game of metaphysics and theological apologetics and see the holiness baked into contingency itself. It is the same beauty in building a sand sculpture knowing it will wash away in the rhythms of the ocean.

One can refuse to engage in the pedantic language games of trying to prove by reason God exists, as if the ultimate principle of all of reality can be proved by writing on a chalkboard!

That is laughable. According to Drake’s equation, humans are likely not the smartest species in the universe. What does an alien theologian think? Would they be convinced of the soundness of our arguments for God? Would they believe in the same God that our languages and concepts make reference to?

What if these alien theologians evolved beyond the limitations of “belief” itself?

We are talking about God here! The ultimate principle of the universe! The Greatest Mind that is beyond all limitations, who is both everything and beyond everything.

This God would be the God of every alien species implied by the Drake equation. Do we suppose there was a Christ for every intelligent alien species? A cross in every galaxy?

Do we really think that humans are so special that the God who created billions or trillions of galaxies picked out one tiny individual human 2,000 years ago to incarnate for 33 years and then left the universe forever?

Ludicrous! How small-minded! It is pure human arrogance to think that Christianity, or any other human religion, has a claim on being the Whole Truth of what spirituality is all about.

Surely there are greater truths not accessible to humans that are accessible to other species. What if some of these species actually live right here on Earth?

I’m dead serious. There are in my mind certain possibilities available to our imagination so long as we loosen our biases about how to define intelligence or consciousness.

Here’s a speculative idea: What if fungi are conscious and more in touch with God than humans are?

Fundamentally, the ecosystem depends on the work of the fungi to decompose dead organic matter and transform it into the conditions of life generation.

It has been shown that these vast networks are a kind of “internet” for plant and cellular life, allowing for communication and transfer of nutrients between different organisms.

Furthermore, these networks of mycelium, with trillions and trillions of threads, have been shown to be capable of generating electrical impulses in response to stimulation.

Fungi have also been shown to be “intelligent” i.e. capable of solving problems to find food, making decisions, responding to environmental changes, etc.

But is there perhaps more? Neuroscientists suspect there might be a connection between intelligence, consciousness, and what we might call “network intelligence” or “neural net intelligence.” This is the basis of machine learning.

We don’t really theoretically know how consciousness is connected to neural networks, which can be instantiated by any networked system that is responsive to stimuli and has the on-off logic gates characteristic of neuronal electrical activity.

So this isn’t proven science, but one could speculate that a vast, global “neural” network of mycelium could act a vehicle or medium through which a vast, alien colony-consciousness could manifest just as human consciousness is connected to the “colony” of neurons in our brain.

Is there something-it-like to be a fungal colony? Maybe. Maybe not. But I don’t think we can rule it out. In evolutionary terms, fungi are definitely more “successful” than humans. They are billions of years old. They are their own biological kingdom unto themselves. I’ve heard them described as the “mother” of the animal kingdom.

They are literally everywhere. The true dominant species on Earth. Practically immortal. Intelligent. Will long survive humans if we happen to blow ourselves up.

Is it so far-fetched that fungal networks are conscious, intelligent, and have a spiritual life?

In a way, as a radically distributed and networked system, fungi think in a networked way. There is no central controller. No central self. No central ego. If the fungal self is anything, it is the whole network qua network.

I have a suspicion that fungal consciousness is more primed for the spiritual life than the human system, which is bifurcated into a fast, parallel, automatic, networked unconscious mind that is ego-less and then the slower, more reflective system of consciousness that is linear, deliberative, and symbolically-linguistically minded, thereby distancing itself from the immediacy of sensorimotor experience.

But what if fungal networks also speak in symbols? What if the problem is we just cannot translate their symbols? Perhaps there are conscious symbols throughout the cosmos that are instantiated via substrates of consciousness that us humans have not yet begin to comprehend.

The Bias of Consciousness Itself

These are of course just idle musings and speculations. I can’t “prove” any of this. But that’s not the point.

The point is to awaken our imaginations to the possibility that human consciousness is not the pinnacle of evolutionary development, that our spiritual life might be rudimentary compared to different systems of consciousness.

The key is to recognize that our own conscious perspective necessarily becomes an obstacle to appreciating the possibility of alternative perspectives as to what-it-is-like to be a conscious, ensouled being.

We take our own experiences and necessarily think about all other alternative possibilities of experience via the extended analogy of our own consciousness.

This is the ultimate bias. And fundamentally we cannot overcome it.

I believe this is why alterations of consciousness have been the core of all religious experience since the very evolutionary origins of religion itself, which has always involved rituals of experience designed to alter consciousness and invoke an inner journey of the soul.

Perhaps it is by transforming our consciousness we come to escape the limitations of our own finitude, opening gates within our Soul that allow new perspectives on divinity to flood our interiority, swallowing us in their Otherness and reminding us of the smallness of our perspective on the totality of spiritual reality.

How Does the Tarot Work?

Tulpamancy, UFOs, and the Metaphysics of the Imagination

What Is the Astral Plane?

1 thought on “God, Consciousness, and the Spiritual Life of Fungi”