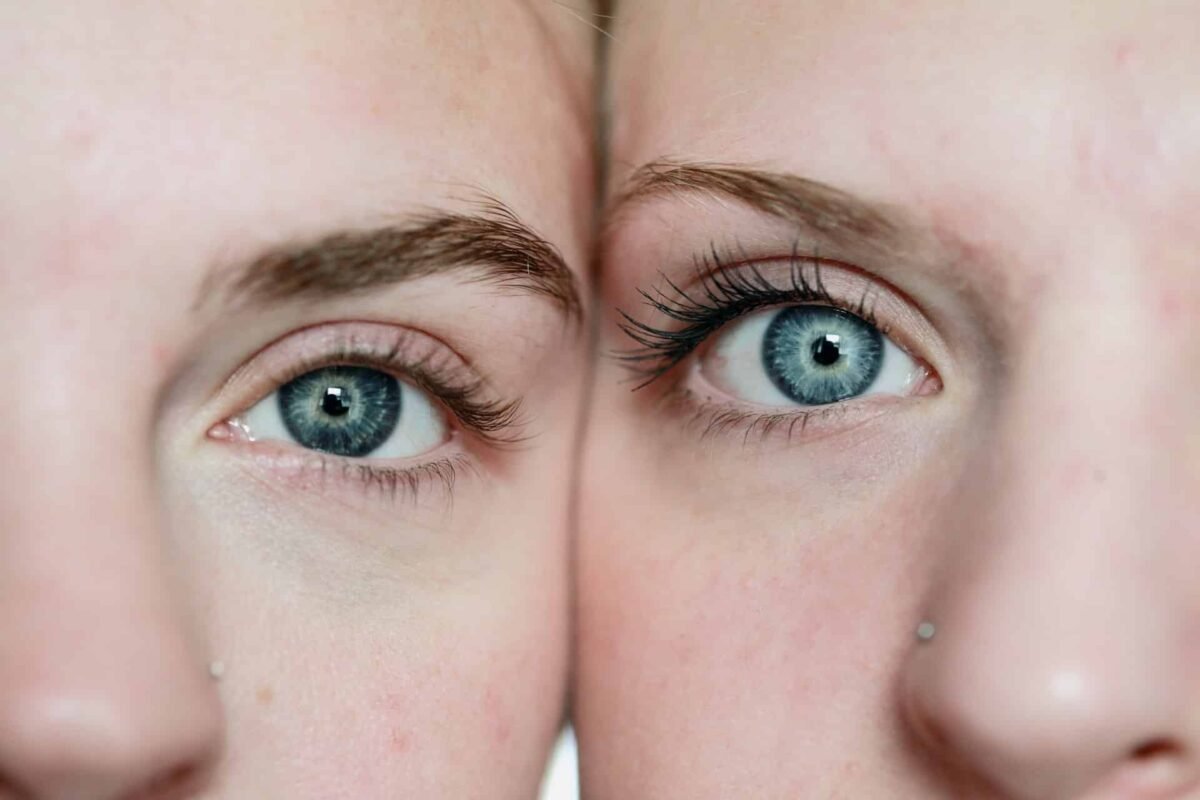 Life with Grace is a life of surrender. Grace cannot be merely received it must be surrendered into. It is freely given but cannot be claimed actively or passively. True surrender is not active or passive: it is active passivity and passive activity.

It is like surrendering to gravity by diving off a cliff face into a deep pool of water: one must actively step off the cliff in order to passively surrender to gravity and the receptivity of the water.

Similarly, Grace is always available if we have the courage to take a leap of faith and dive deeper into the embrace of mystery.

What does it mean to be embraced by God? It is like being hugged by your own experiences. There you are, swimming in the stream of your consciousness, fighting and struggling in the torrent, and suddenly you stop fighting and you surrender. You let yourself go completely into the torrent; consciously choosing to relax and go deeper, making the decision over and over, going ever deeper into the fuzzy dissolution of your own ego-boundaries.

In this process of relaxation, you go on a kind of auto-pilot. One action flows into another as you become fully absorbed into the stream of experience.

We are constantly in the process of fulfilling a blueprint, a blueprint that pulls us ahead into a meaningful future and yet is itself dynamic, contextual, and relative.

The relation between the blueprint and the expression becomes less like a building a house and more like a dance. For the Logos is a Mind Themselves and when minds interact it is a kind of dance. It is the blueprint of consciousness itself; a living conscious blueprint that is vast, cosmic, and intelligent.

It is a radical hypothesis. If you try to grasp it too tightly with your rational mind, it quickly borders on the absurd. It becomes pure non-sense and the theologian must set down their pen and take a walk in Nature until the feeling of mystery and awe returns.

This is why good theology is more like poetry than it is like making arguments using deductive logic. The knowledge of God is not a conclusion at the end of a syllogism; it is first and foremost an experience.

Although it is not in vogue anymore, I am rather fond of classical philosophical idealism in the likes of the Irish philosopher George Berkeley.

The key principle of Berkeley’s system is that “to be is to be perceived.”

The logic is empirical in the old-fashioned sense of the term i.e. hashed out in terms of our own mental experiences. What do we have direct experience of? Our own experiences (as the argument goes). We are more intimately related to our own consciousness, our own perspective, than anything else.

This creates a basic epistemological asymmetry: we know our own minds better than we know the “real” material world.

Now, most people would say sure: the material world “out there” beyond our perceptual experiences is causing us to have these experiences.

Where Berkeley is interesting is that he basically replaces the material world for God in terms of explaining the cause of our experiences.

But, surely, the skeptic says, we have more explanatory power saying the cause of our experiences is the material world?

But why? Any law or reliability or mechanism discovered in our experiences via our experiences of doing science would become a law concerning the nature of God, or a way in which we are discovering how God is deciding to express Themselves, which seems to involve expressing Themselves as a universe 14 billion years old that started with a big bang replete with physical laws governing how we experience matter.

Of course, scientists themselves might have no use for philosophical idealism. Which is fine. But the important point for me is to emphasize that ontologically speaking the hypothesis of idealism can accommodate any possible “data” of the empirical sciences.

But then why bother? Is not a self-creating and self-sustaining material world more elegant a thesis than supposing there’s some Necessary Being playing puppetmaster with all our experiences?

The answer comes down to what experiential phenomena you are interested in explaining. If you are like me, who has a curious interest in Highly Strange “occult” and religious phenomena, I tend to believe that the tapestry of human experience is far stranger than many assume.

And what is the cause of all this strange human experience? Is it just that our brains are fundamentally broken? That we are all collectively insane as a species? Or perhaps, if philosophical idealism is true, we can begin to take anomalous experiences at phenomenological face value, and we have a way to take seriously the historical and cross-cultural universal human reports of strange, anomalous experiences.

Skeptics will never agree to this of course. That’s ok. I have no interest in convincing anyone of anything. This is interesting to me, and keeps my imagination engaged, which leads to creative writing sessions and interesting thoughts, which is more than enough justification for me to pursue such “wacky ideas.”

I can toy with philosophical idealism and still believe in climate change, pay my taxes, support my family, and maintain my grip on “reality” (whatever that is).

Philosophical idealism is more like an alternative way of viewing the same set of empirical facts. It is essentially an exercise of the artistic Imagination; which is not to diminish its reality. The Imagination also allows us to peer into the world of mathematics; that which is Platonic is not thereby unreal. The Imagination and the Intellect are not mutually exclusive modes of contemplation; the Imagination can take an intellectual orientation.

This intellectual orientation of the Imagination has the power to shape entire worldviews; to structure how we interpret reality itself. Every experience is an act of interpretation relative to a set of values.

This is how phenomenal worlds are formed: where you have values you have a world. With values comes valence, which carves the world into good and bad, preferable and non-preferable.

Philosophical idealism is like switching out a lens in your glasses.

Even if you do not enjoy idealism, it can be useful to try it on for a bit. Swap out your materialistic filters for just a bit and see if you cannot Imagine if God was directly responsible for creating your experiences.

You don’t even have to think of it in terms of classical theology. If modern computer metaphors are more amenable, just think of philosophical idealism as thinking we are living in a computer simulation, like the Matrix. What would that feel like?

Would it feel different? Cause you to act differently? Interpret anomalous experiences any differently? What hypothesis becomes available? Would reports of “miracles” become mere programming bugs? Or intentional interventions in the code?

Metaphors like these are powerful because they (1) account for the available data and (2) allow us to go beyond the data into new and interesting hypotheses.

The point for me is less about “how can we know for sure whether idealism is true” and more about “can this hypothesis enrich our spiritual life?”

Wiliam James, a pioneer of religious pragmatism, thought that atheists could go through the motions of religion, experience good psychological effects, and thereby come to believe in the “pragmatic truth” of religion.

Well, I can report from my experiences that philosophical idealism is pragmatically useful. Taking it seriously seems to lead to a certain experiential lightness. Gravity decreases by just a smidge and everything seems to float just a little bit; your visual experiences seem to have a subtle glow, invisible to the naked eye, but nevertheless somehow making the world a bit more beautiful.

As an exercise of religious imagination, philosophical idealism has the benefit of seeming to enhance my perception of sacredness in the world. It opens me to possibilities that threaten to make life interesting.

In a weird way, idealism can make you more prudent, because the enhanced perception of God’s presence can motivate an inner peace that leads to pragmatic coping.

The Matrix Resurrections: a Trans-Philosophical Analysis

A Gesture Towards a Perennial Philosophical Idealism

2 thoughts on “Idealism vs Materialism: Poetry and Pragmatism”