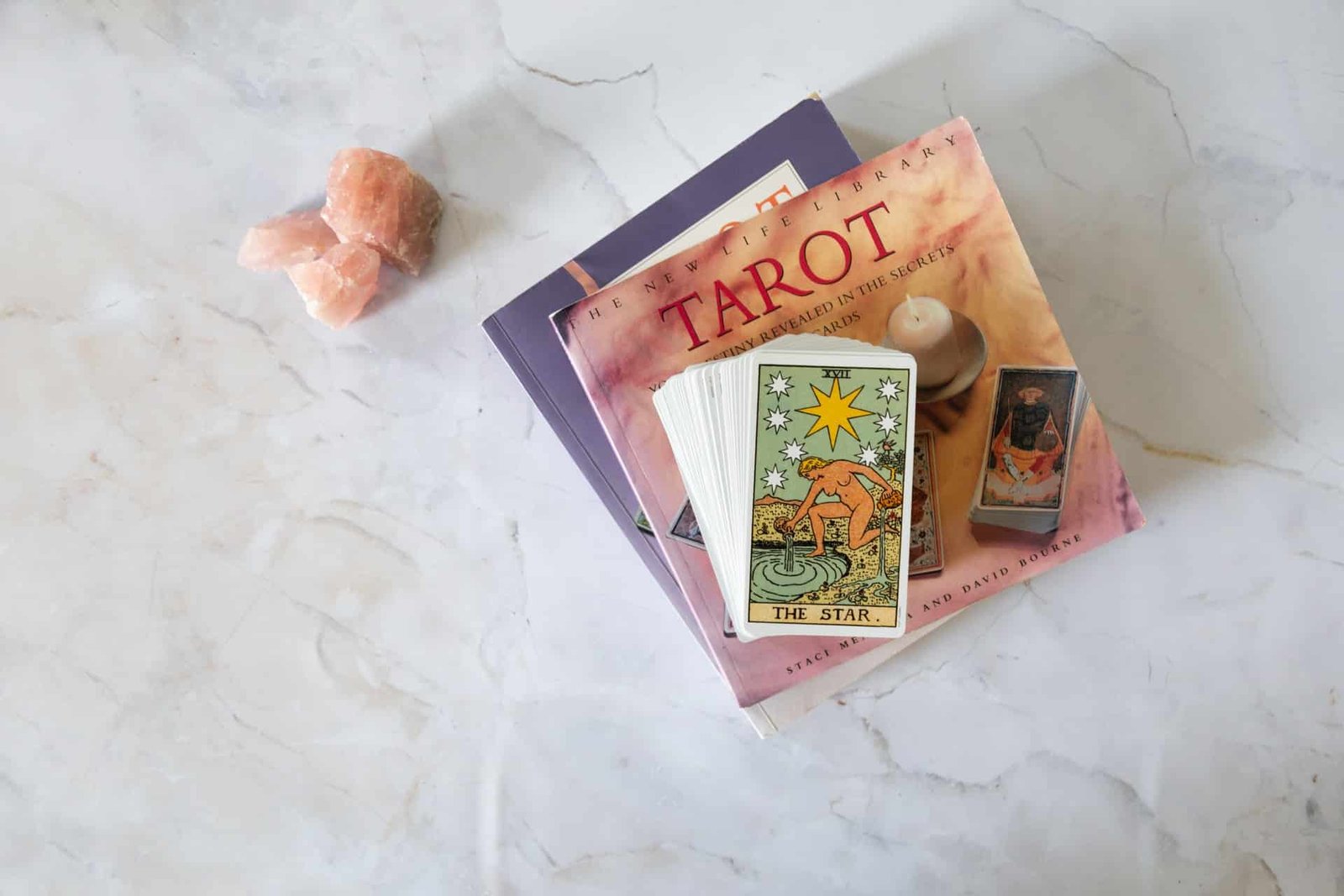 The Financial Times recently published an article, “Why Tarot is trending again.” The article mostly explains that it is popular but is light on explanation of why Tarot is so popular. Their best shot is a quote from popular Tarot publisher US Games’ Lynn Araujo, editorial and communications director, who said, “tarot and oracle decks are readily available tools for making sense of our changing lives and gaining new perspectives. It’s become more mainstream. Reading the cards is no longer considered occult.”

According to this interpretation, Tarot is popular because it has a “sense-making” function and also that its occult baggage is no longer strong enough to scare off the mainstream.

However, what is the nature of this sense-making? There are many tools available to make sense of our lives. The traditional ones are religion. Religious belief systems give us an entire Creation story as well as a cosmological narrative that purportedly gives our lives a grand purpose and a path towards salvation. How could Tarot possibly compete with the entire weight of such religious and cultural history?

I think the obvious reason is because, due to its obscurity, Tarot does not have the weight of cultural baggage. When people are waking up to the colonial and imperial destructiveness of organized religion in the West, particularly Christianity, the lack of history in the Tarot is precisely what has curb appeal because it provides a narratological blank slate to project our unconscious archetypes upon.

However, I would be remiss if I did not mention the pervasiveness of the (unproven and likely false) myths about Tarot’s “ancient” origins. Due to the popularity of such myths, and their varied nature, in some sense Tarot has been freed from any particular historical narrative when it comes to providing the interpretive fuel for divination.

While obviously there is a true history of the Tarot wherein it started as a set of playing cards, that history is almost entirely disconnected from the esoteric foundations that have been built up in the past several centuries that provide that basis for its usage in occult and divinatory practice.

Nevertheless, I believe the Tarot is popular precisely because of its flexibility. Every artist in every generation has reinterpreted this rich symbolic history in terms of their own lived history and the underlying meanings and historical foundations have shifted accordingly. It is precisely because Tarot is not static, that it does not have a firm foundation of meaning, that it has been able to grow into relevancy in modern times. This anti-dogmatic feature is its great strength relative to the competing spiritual paradigms available in modern times, which are dying a slow death as people turn to alternative spiritualities such as neopaganism and witchcraft, crystals and astrology.

While some interpretations are more effective than others, the truth of Tarot is essentially grounded in its pragmatic function relative to each individual practitioner. And this explains why Tarot has exploded in popularity in recent years, especially during the pandemic, why so many of us crave a method through which we can create a rich tapestry of meaning in our lives out of the seeming turmoil of random events. The randomized shuffling of the Tarot is a metaphor for the process through which we create meaning out of the randomness of life itself.

Tarot can serve many purposes. At its most root level, it serves a reflective purpose that enhances the process of introspection and integration with the unconscious Mind.

At a higher level, the Tarot has the potential to connect us beyond the unconscious to whatever Higher Power we want to work with. It is as such a universal spiritual translator.

On another level still, the Tarot itself can be seen as a sacred set of symbols worthy of veneration in virtue of the collective, esoteric meanings that have been imbued into the images. In a sense, due to the centuries of attention and intention poured into the Tarot, the Tarot has become more than just a mere “tool” and has become a powerful spiritual set of objects in its own right.