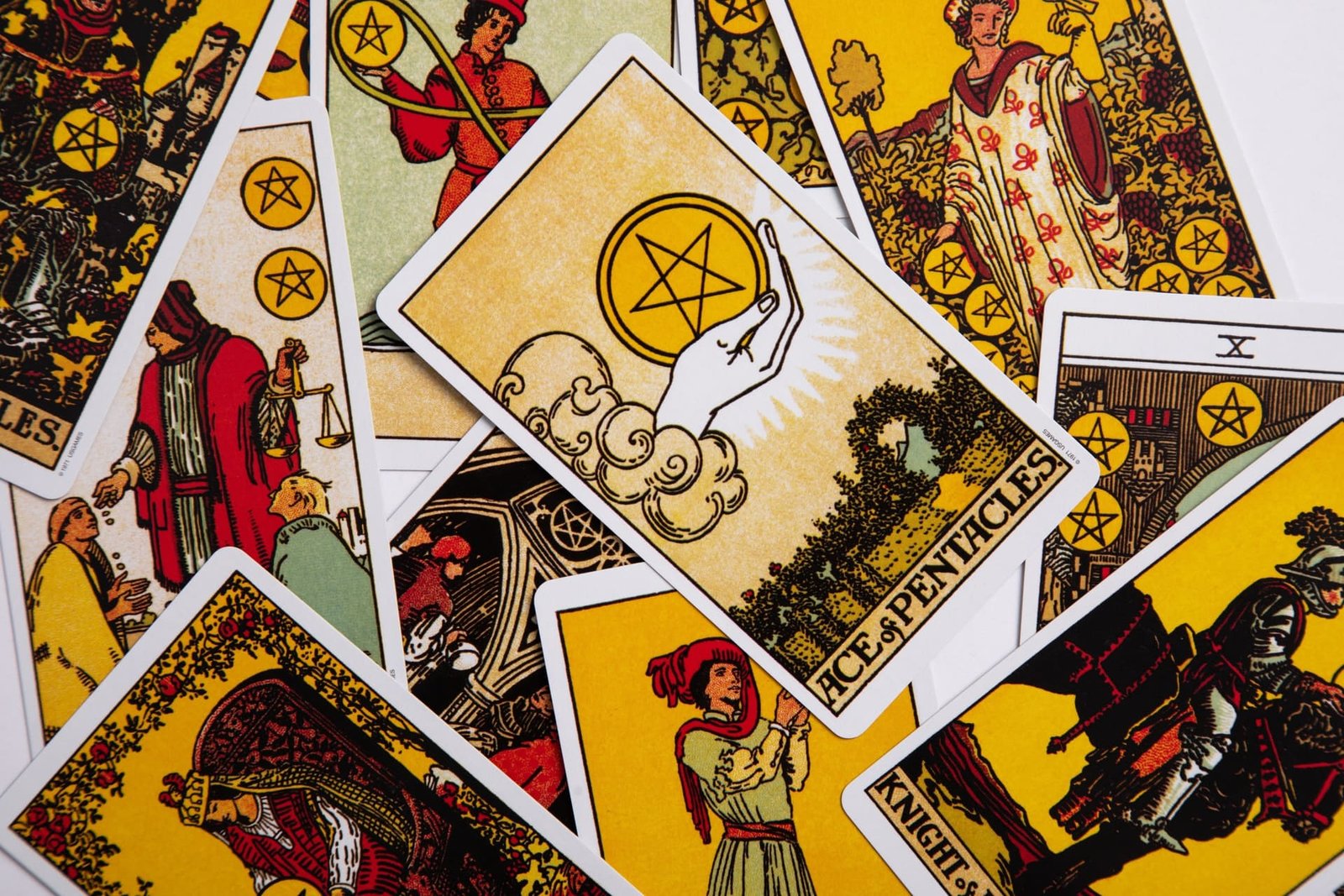 If you haven’t noticed, tarot is a worldwide phenomenon among young people. It has exploded in popularity with hundreds of decks being sold all over the internet and in real life, all bursting with creativity, diversity, and the modern push for inclusivity. Social media is filled with instagram posts and youtube channels dedicated to the tarot. People are doing readings on themselves and their friends and seeking professional readings. But what’s surprising is that the practice of the cards goes beyond cheap fortune telling and into the realm of self-help and mental health.

In a time when mental health services are becoming increasingly unavailable, is it any surprise that young people are turning to the occult to find a sense of peace and resolve? While no competent tarot professional would legally call their services mental health related, I think we would be naive to think that people aren’t using tarot as a kind of proxy for mental health help.

This speaks to the broader phenomenon of witchcraft and the occult. Young people are using these things to get their souls repaired. To heal from trauma. To recover from bad relationships. To find insight into their future. To make sense of the past. To get advice. These are all functions that a traditional therapist could serve.

Is it just as efficacious as seeing a real therapist? Probably not. I don’t have the numbers. But a $20 tarot deck sure is cheaper. And it connects you to a broader community of magickal practictioners.

Is this a bad trend? Should we be concerned about young people seeking to heal their minds through the tarot? Not necessarily. Although we should be cautious of readers who prey on the vulnerable, I don’t think there’s anything necessarily wrong with people developing a personal relationship with a deck and using that to work on their inner life, to ease their turmoil and find insight into the relationship between their self and other.

Witchcraft has exploded in popularity because it offers something that traditional religion can not: a sense of relevance, free from dogma and tradition. Although there are certainly paths of tradition in witchcraft, there’s nothing stopping you from just diving into an eclectic pathway and discovering your own methods towards truth. I am deeply empathetic towards this viewpoint.

Now, atheists and skeptics are likely to be laughing at this point, thinking all this is nonsense and a waste of time. They can talk all they want oftrying to find an atheistic spirituality, but often that just amounts to downloading some mindfulness app and trying to meditate once in awhile. For many, that is not enough. They need a connection to something bigger. To something that goes beyond the material world. They need a connection to spirits, gods, or whatever else might be out there. All this needs to come packaged in a way that is accessible.

Tarot is a method of accessibility. It allows you to connect to that broader world through a simple set of 78 cards. Its beauty is in its simplicity, which itself hides a surprising complexity. With hundreds if not thousands of different decks out there, artists have given many different interpretations of the tarot, but they all are trying to get at a universal truth. That is the beauty of tarot: many eclectic paths all grasping towards the same truth but getting there via totally via paths.

I don’t think this is just a fad. The trend of young persons using the tarot for mental health purposes is not going away. Nor should it. It is a real and viable pathway towards spiritual well-being, something that is increasingly needed in this ever fucked-up world. For those of us who are into the tarot, what we can best do is seek to learn and expand our knowledge, listening to our hearts. In there is surely wisdom.

Why is Tarot so popular all of a sudden?