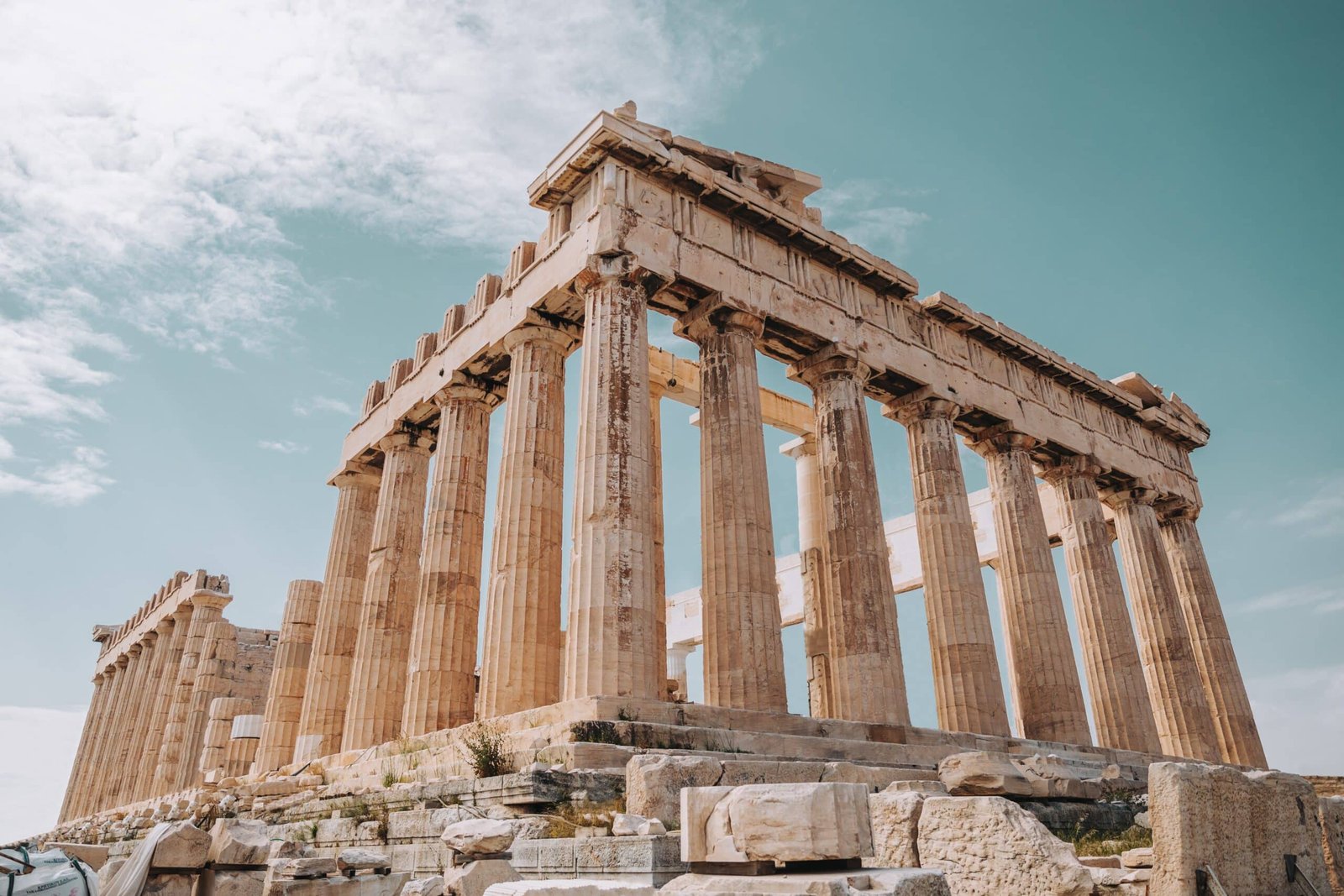 Why is polytheism important in the modern world? Good question! In the Christian West, we are not taught much about polytheism except that it’s what primitive humans “used” to believe until we became more intellectual as believers. Polytheism is deemed by Christian monotheists to be somehow intellectually inferior to the pristine intellectualism of Monotheism, with its Unmoved Mover, Divine Being, and all the theological trappings of monastic scribbling over the centuries.

But what if I told you that polytheism is not only being reconstructed as a living religion in modern times but that it is fully intelligible to the same extent as any sophisticated monotheism?

So I ask again: Why is polytheism important? Because it offers us a way to connect to an ancient intellectual tradition thousands of years old. Polytheism is important because it gives us ontological options beyond the tyranny of monotheism.

I am indebted to members of the Hermetic Agora discord server for the ideas developed in this essay.

The key figure for me in making polytheism intelligible is Plato, the ancient Greek philosopher, the person from whom all of Western philosophy is but a footnote according to some scholars.

The key Platonic concept, subsequently elaborated by Neoplatonists such as Plotinus, is The One, or The Good. This is the Supreme Principle of reality, from which everything else is derivative. It is so Supreme that even Being itself is a derivative concept. Accordingly, the question “Does The One exist?” is not quite the right question since the very concept of “existence” presupposes a Principle of Unity that is beyond existing-or-not-existing.

Before I continue I want to say: I am no scholar of Platonism, so if you’re a Plato expert reading this, please forgive my inaccuracies. I only hope to be right in terms of broad brushstrokes.

Anyway, from The One, we get Nous, the Supreme Mind, which is the Creator or Demiurge who shapes reality into everything that exists, including mind and matter, and ultimately, humanity.

This process of derivation from The One is called “emanation.” If The One represents the ultimate principle of perfection, everything else is Less Good in a chain of Less-good-ness that ultimately devolves or “emanations” into the lowest form of goodness: matter. Emanation is a way of The One revealing itself or unfolding itself into lesser forms of perfection. In this way, the Many is an emanation of The One. It is contained within The One.

But unlike the gnostics who thought that the lower forms of emanation are essentially corrupted in some way, and thus see the material world as Not Good, the Platonist sees the operation of The One in everything, even the lowliest processes of matter, and even sees that process of Oneness, and thus The Good itself, in the death, disease, and evils of the world. Accordingly, in contrast to the dualism of the gnostic where The One is Good and the material world is, in effect, Bad, or corrupted, the platonist sees the created world as Good, for it partakes in the Goodness of The One in virtue of being emanated from it.

There is much more to be said on the so-called “Problem of Evil,” and it is beyond the scope of this essay to give it its due, but needless to say, Platonism (in the form I am attracted to) has no qualms in seeing the world of Nature as Good insofar as within Nature is the principle of The One, and thus Goodness itself.

“Our psychology is, to begin with, polytheistic, less out of religious confession than out of psychological necessity. The many-sidedness of human nature, the variety of viewpoints even within a single individual, requires the broadest possible spectrum of basic structures.” ~ James Hillman, Re-Visioning Psychology

Anyway, getting back to our story, where does polytheism come into this picture of emanation?

Platonic Polytheism essentially sees the great chain of emanation, starting from The One and working its way down from Nous, the Creator or Demiurge, all the way down the “hierarchy of being” to the lowliest forms of matter, as including a kind of metaphysical “middle management” of sorts.

In other words, although The One is the Supreme Principle of Divinity, and thus represents Divinity in its highest and complete form, it is not the only form of divinity.

Between The One and humanity lies a great and messy and complicated world of gods, angels, spirits, daemons, etc. These entities operate within the world and make things happen, or at least have the capacity to make things happen (more or less).

In practice, Platonic Polytheism is not too dissimilar from the messy ontology of Christianity itself, with its hierarchies of archangels, angels, saints, demons, etc.

The main difference between Platonic Polytheism is that it does not restrict the “kinds” of beings in its pantheon to only the entities described in Christian metaphysics.

In effect, Platonic Polytheism is deeply inclusive and tolerant of difference. For this reason, polytheism is important in our increasingly pluralistic world.

Some might be tempted with Platonic Polytheism to say that The One is the only thing (if it can even be called a “thing”) that deserves the worship and reverence of humanity. After all, it is the Supreme Principle. One might even call it the True God.

But I think it is important to recognize that with Platonic Polytheism one can recognize and acknowledge The One is the Supreme Principle and even go so far as to chastise anyone who places another god as the Supreme God, without thereby saying you shouldn’t acknowledge and honor and work the gods into your daily religious practice.

For example, if someone said Odin was the Supreme Principle akin to The One you could say that is just flat wrong, from a metaphysical perspective. Odin as a personified god, does not have the right characteristics to be The One. Logically, it just doesn’t make sense.

However, if someone wanted to have an alter for Odin, or appeal to Odin in some way for some specific purpose, that is all fine. After all, according to Platonic metaphysics of emanation, Odin is one of the “middle managers” of the cosmos, and thus it makes good sense to respect Odin and recognize Odin as worthy of our reverence and veneration. After all, Odin is himself an emanation of The One and thus essentially Good. It is thus appropriate to give Odin his due. Where we would go astray is in not recognizing the Higher Principle above Odin, the Platonic One.

Why Polytheism Is Important

So I think we now have our answer as to why polytheism is important. It gives us the intellectual tools to place the ontology of the ancient world on equal metaphysical footing as anything in the Christian world. We cannot let Christians continue the lie that only Christian monotheism has a claim on being appealing to religious folks who care about metaphysics.

If Christian intellectuals can admit to the existence of an entire busy teeming ontology of archangels and angels and saints etc., etc., while holding onto their monotheism, then Platonic Polytheists can hold onto the power and beauty of The One while maintaining an equally busy and teeming cosmos of spiritual beings outside of the ontology of Christian metaphysics. And insofar as Christians pray to angels for help, it makes just as much sense for a polytheist to pray to Odin or Thor for help while still holding The One as Supreme and Good. For according to Platonic Polytheism, both the Christian and the Heathen are doing the same thing and the metaphysical theory of emanation is the same.

So that is why polytheism is important.

3 thoughts on “Why Is Polytheism Important?”