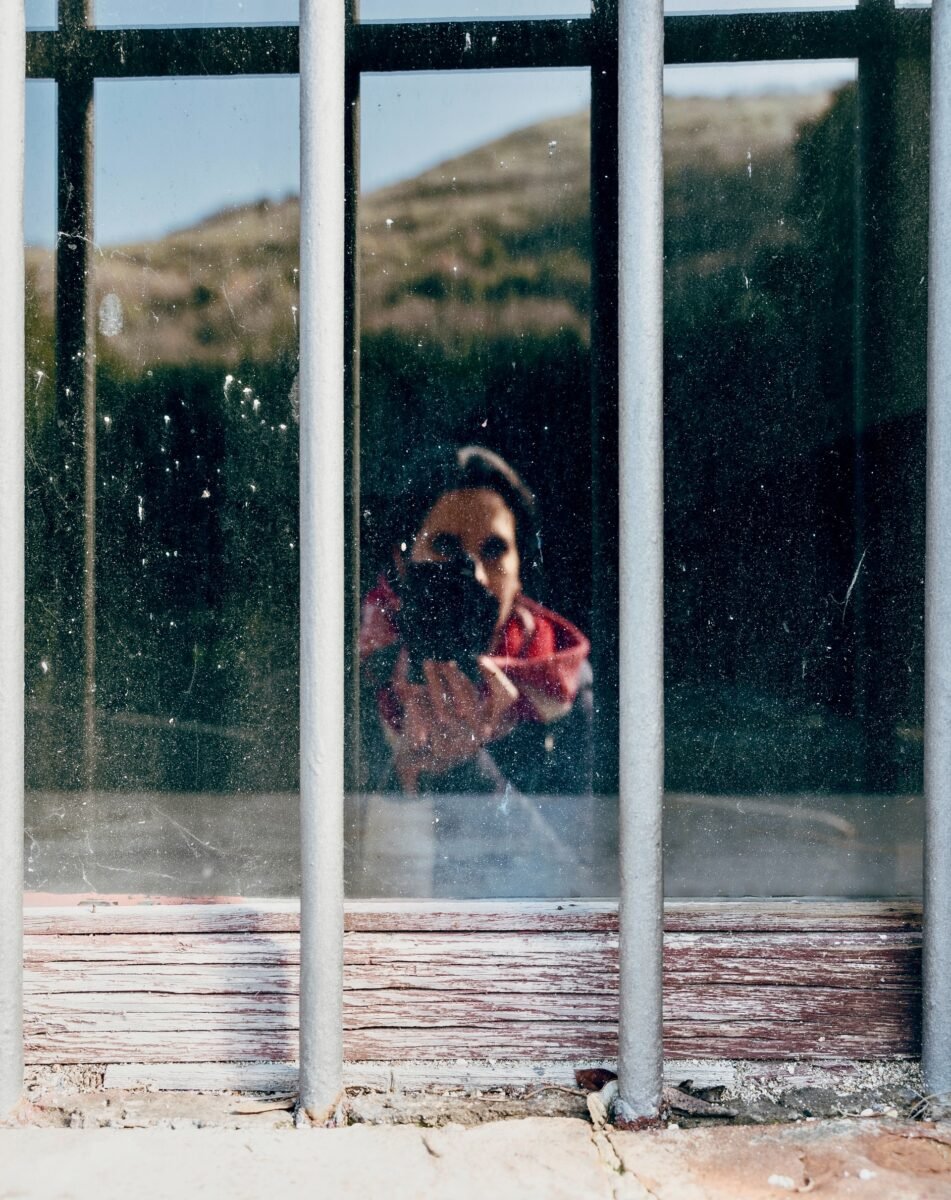 “I have called this center the self. … an unknowable essence which we cannot grasp as such, since by definition it transcends our powers of comprehension. It might equally well be called the ‘God within us.’…” ~ C.G. Jung

I agree with Jung entirely with this statement, with one exception: the center is not just “within” us but interpenetrates into the “without” as well. It is physical and mental and spiritual. These “layers” of reality interpenetrate in a way that is impossible for the ego-consciousness to fully comprehend. Yet we the ego have a sense welling up from inside us that there exists Something Bigger, inside of us, which is connected to Something Bigger outside of us.

If you are an atheist, this feeling is still there. Call it a sense of being-in-the-World, to use Heidegger’s phraseology. For the atheist, the spiritual dimensions get folded into the mental layer or they get completely folded into the physical, as in eliminative materialism.

I used to hold this view: that the mental layer does not exist; that the only “real” layer is an ontologically flat physical layer. In Quine’s poetic image, I held onto an image of reality as a barren ontological desert.

But eventually, I became thirsty and desired for my ontology to be fruitful and multiply.

And so slowly I added consciousness into my ontology. I eventually came to see it as a fundamental property of reality, in the same respect as mass, space-time, force, spin, etc.

But then later, as a result of using a synchronicity generator – Tarot – I eventually experienced a coincidence that was so deeply meaningful that I immediately grokked the possibility of how a magical universe filled with miracles (synchronicities) was possible: the universe as I experienced it was a simulation, a dream inside the Mind of a Greater Programmer/Dreamer/Consciousness/All-Powerful God/etc.

And since simulations running within the “software” layer of reality are not ontologically suspicious to the physicalist (most physicalists, anyhow; there are exceptions), I was able to immediately understand how it might be possible that the universe is far stranger than my strictly materialistic ontology allowed.

You see, for the materialist, all the “strangeness” of the world is contained within the mind of humanity. Anything spooky, any “glitch,” any metaphysical mumbo-jumbo, it’s all a kind of hallucination, delusion, illusion – a product of a malfunctioning brain.

Within the hypothesis of simulation, however, one is able to project some of the weirdness of the world into the Great Mind of the Simulation itself i.e. the design of the Programmer, the rules of the “software layer” that is our experienced reality.

From a mythological or archetypal perspective, the Simulation Hypothesis is functionally identical to ancient ontologies involving a Creator God or Demiurge. The Archons of Gnosticism become archetypes within the Matrix.

After the stunning meaningfulness of this synchronicity wore off, my ego-consciousness lapsed backwards into a stable agnosticism: expressing no certain conviction in any such transcendental hypothesis.

But this experience caused a New Birth in my Soul: fervent interest in strange, esoteric, spiritual, occult, and religious phenomena. I had always been a passionate psychonaut exploring the depths of consciousness, but this had always been done within the epistemic limits of a desert-like ontology.

But now the ontological floodgates were open and I felt free to explore any hypothesis, any possibility, any ontology.

Ontology became less about “correspondence to an objective reality outside of me,” but a recognition that “me” is constituted by fantasy images and mythological poetics that have their basis in what Jeffrey Kripal calls a “metaphysics of the hyphen,” meaning an ontology that recognizes the fundamental sense in which reality is composed of the physical AND the mental but, instead, with a focus on the connecting hyphen, the physical-mental and the mental-physical.

In reality, we need a better vocabulary. Our words fail to capture this “hyphenated” reality that is constituted by an interpenetration of objective and subjective. Jung’s term for this is “Psychoid,” but I suspect that never caught on outside of analytic psychology because of its awkwardness.

But part of me suspects that it is impossible for any singular word to be satisfactory to ego-consciousness.

All words will ultimately come off as tepid, failing to capture the essential nonduality of Absolute Reality that is impossible to be fully grasped by the duality of subject-object consciousness aka ego-consciousness.

Gnosticism, Archons, and the Simulation Hypothesis

Are We Living the Matrix?