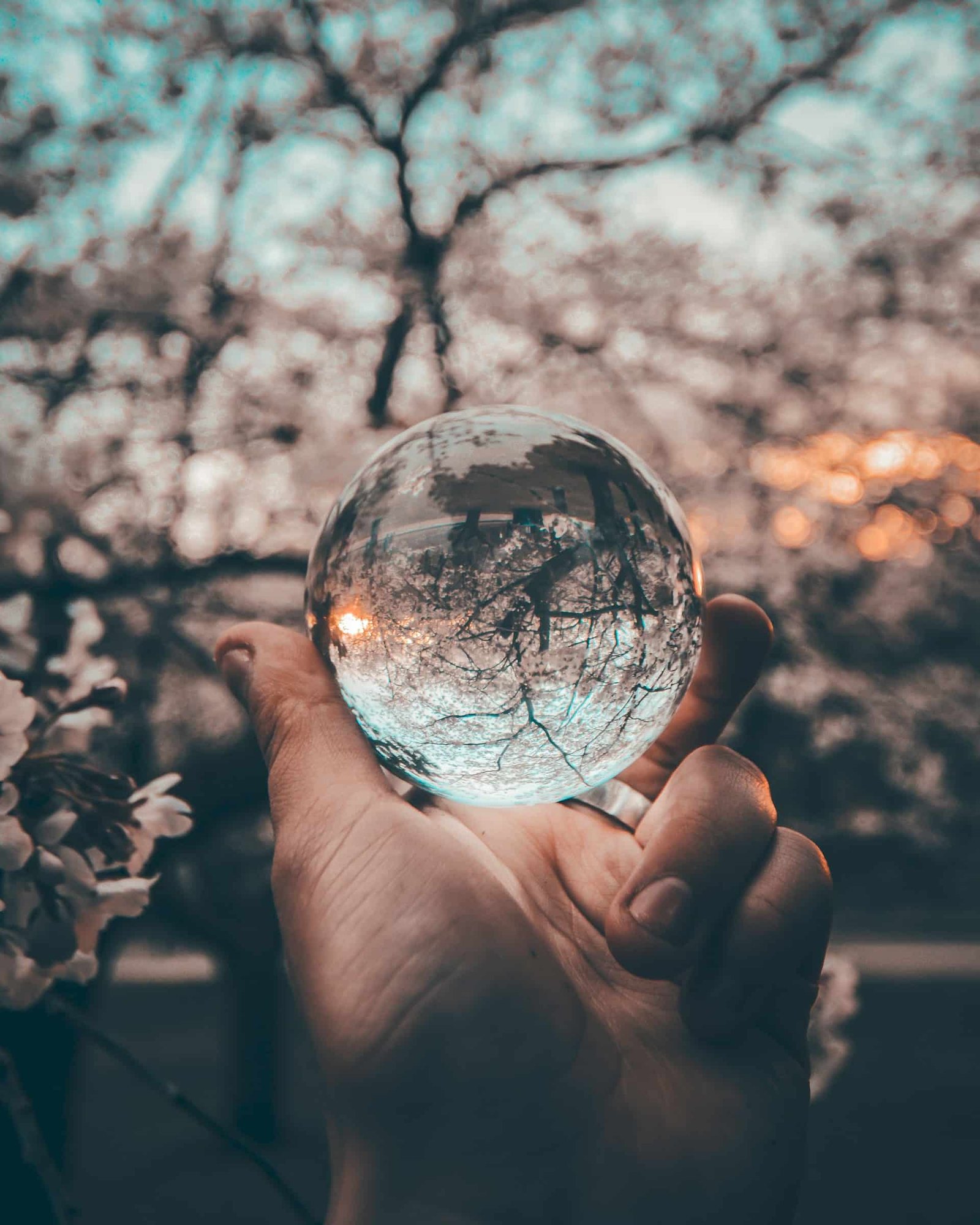 The Western philosophical tradition has long grappled with the supposed privacy of the mind. I cannot access the experience of your pain. I can only know you are in pain from either you telling me or by observing your behaviors which I believe to be associated with pain. But I cannot know your pain in the way I know my pain, outside of some kind of sci-fi brain-fusing surgery.

This is the so-called “problem of other minds.” It is related to the problem of the external world. If all I know is my own experiences, since it is the experiences themselves I am experiencing, not the world itself, then in a way I am forever trapped inside my own head.

This is the great Cartesian legacy in the West. We reach a perspective where we recognize the common-sense attitude of accepting that as we walk along the pathway with our friends, we seem to assent immediately and unconsciously to the belief that all these around me is real and independent of me.

And yet many a modern philosopher has thought to themself: but how can I know whether I am dreaming or not? How can I know I am not in some kind of Matrix?

Kant is the ultimate exemplar of this tradition, with his impregnable noumenal fortress forever cut off from the phenomenal world of experience. Heidegger tried to break into the noumenal fortress with the concept of being-in-the-world, a hybrid concept that is meant to act as a bridge between the phenomenal and the noumenal world. And yet Heigedder himself was constantly oscillating between a kind of realism and idealism.

His idealism kept him imprisoned inside the phenomenal world, with the external, ontic reality forever “bracketed.” But you can sense that Heidegger wished to ease the tension of the brackets and to essentially have his cake and eat it too.

But is such a position possible? Can we indeed have our idealist cake and actually eat it as well? Can we throw out the bathwater of realism while keeping the baby of ontic grounding?

I suppose that yes, we can have our cake and eat it too. No babies need be harmed on the draining of the realist bathtub.

Accordingly J.J. Gibson’s ecological model of “direct perception,” perception is a process sampling and discriminating a real world. But in addition to discrimination and differentiation, the Kantian wants to say that we make great additions or constructions to the sampling process. The neurological-cognitive faculties involved in this constructive process are like rose-colored glasses. The light is coming into the glass from the world out there but we cannot but always see a red world.

But the glasses metaphor is limited in its ability to help us imagine all the qualities of experience that are “tinted” by the frames of our mind. As Kant intuited, the frames construct the very categories of time and space that provide us with the impression of groundedness in the world. Many modern neuroscientists go so far as to say that all of experienced reality is essentially a kind of giant hallucination created by our brains.

But this is not intuitive. The time and space we perceive feel very much as if they are completely un-tinted by the glasses of the mind. But anyone who has done had a strong psychedelic experience knows the limitations of such a view.

And of course, we are grounded, as Heidegger successfully shows. But there persists a paradox in grounding, for there is always a phenomenal bubble in which we live we cannot help but to see the world through.

Kant thought that the bubble extending outwards from inside ourselves gave rise to a strict Euclidean reality.

The mistake of Kant was to attempt to circumscribe the limits of the rose-colored glasses.

The Jungian tradition tells us the glasses are far stranger than Kant assumed. The phenomenal bubble is in fact a deep ocean, underneath which swim primordial and ancient intelligences which exist outside of egoistic consciousness and manifest as mysterious and powerful archetypes.

Moreover, Kant could not have foreseen revolutionary discoveries like non-euclidean geometries, Einstein relativity, or quantum mechanics.

Quantum mechanics is especially important because it gives the rose-colored glasses new powers of construction, insofar as consciousness itself is now an essential component of the differentiation of manifest reality out of the probability clouds of quantum randomness.

And this is how we escape from the private prison of the phenomenal mind. Instead of an impervious bubble where the noumenal realm can never crash through, imagine the phenomenal bubble as instead semi-permeable.

Imagine the rose-colored glasses are not fixed to your face, but are instead a multi-colored “fog of war” with gradations, ebbs, and flows in the knowability of information from the noumenal world outside the Mind.

Now imagine it is like this with everything in the universe, from the lowliest atom to the largest tree to the milky way to the cosmos itself.

And from the Hermetic tradition, we know by method of analogy that if the human consciousness holds such a dynamic and creative power, then so too does the larger principle that is its analogic equivalence on the cosmic, mythological, unconscious, and spiritual levels.

This is where the idealist tradition becomes relevant for the supposition is that there is a little c consciousness of humans like you and I and a Big C Consciousness that is Source of consciousness itself.

This larger Consciousness has been called many things: God, Ultimate Consciousness, The All, The One, The All Mind, etc., etc.

Increasingly, contemporary scholars of consciousness are realizing that since consciousness cannot be intelligently reduced to anything else, it itself must be a fundamental property of reality, akin to mass, space, time, etc.

But far from creating a Kantian prison that traps us inside our minds, this view frees us to realize that we, in the whole, messy, and beautiful complexity of our Being, we are in fact engaged in an intimate dance with everything and everyone in the cosmos.

What is the answer to the problem of evil?