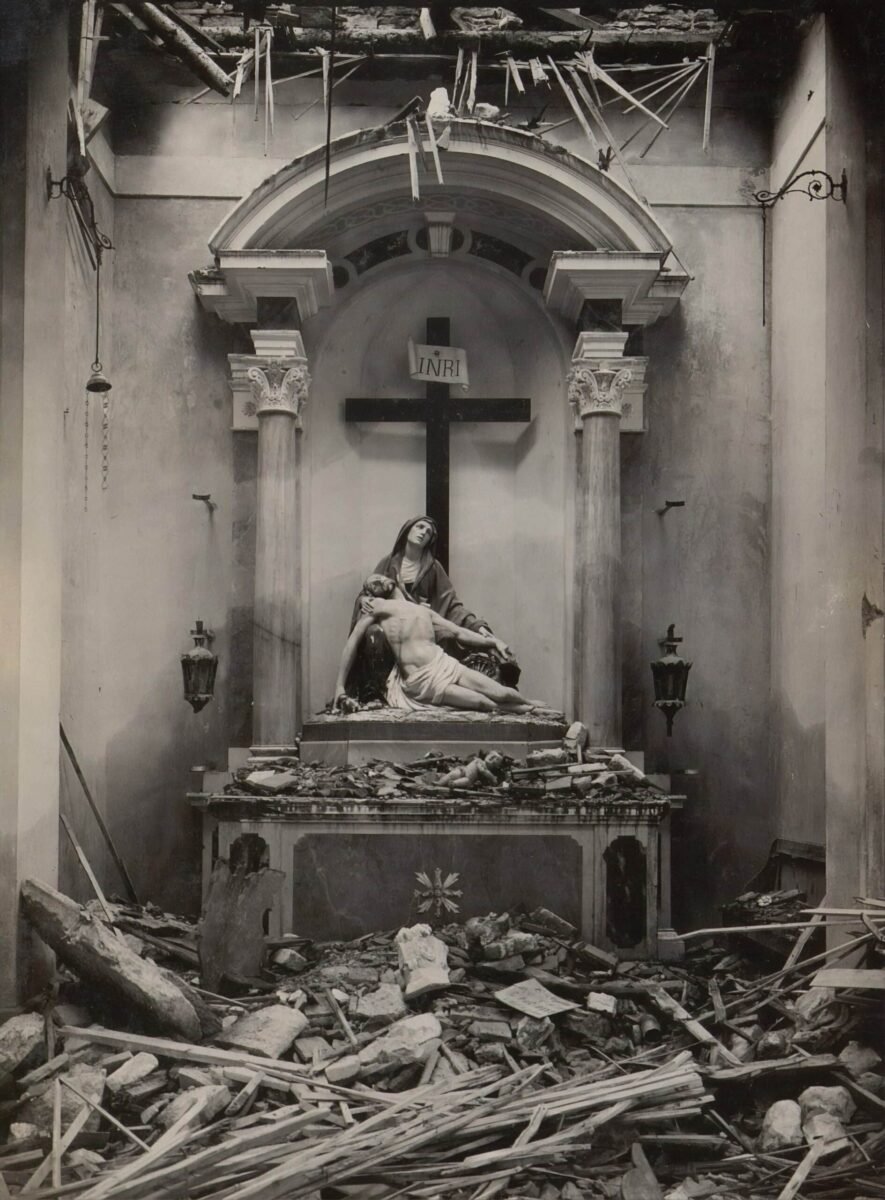 If you are on the fence about getting into the Tarot, you might be wondering: can Tarot cards ruin your life?

On the one hand, Tarot cards are just little pieces of cardboard with ink on them. They hold no intrinsic power except what you put into them. In this sense, Tarot cards do not have any power to ruin your life.

On the other hand, if you search online for “Can Tarot cards ruin your life?” you will find stories of people recounting how they developed an “addiction” to Tarot such that they became over-reliant on the Tarot for finding answers.

Now, in a sense, these are real cautionary tales insofar as I am sure that, for some people, the Tarot is central to a pattern of negative habits.

But does that mean the Tarot, in general, is dangerous and should be condemned?

Well, some people also get addicted to ice cream which then proceeds to ruin their health and their life. Does that mean ice cream has the inherent power to ruin your life?

The thing is, pretty much anything and everything has the potential to “ruin your life” if you form an addictive habit pattern around it, and the Tarot is no exception.

However, I would say that the Tarot also has the potential to teach us how to improve our mindset such that we avoid the pitfalls of negative habits or projections.

The Art of Interpretation

One of the common stories of Tarot “ruining someone’s life” is that they began to get overly “negative” cards and thus began to see their life in negative terms. They see the Ten of Swords in a reading and suddenly the whole world is out to get them.

I have already written extensively about why there are no such things as “bad” Tarot cards and have provided alternative, positive interpretations of every supposedly “negative” card in the Tarot.

This skill of finding the positive in the negative and vice versa is absolutely critical to developing a healthy relationship with the Tarot.

Whether you walk away from a Tarot reading feeling empowered, surprisingly, should not depend on what cards turn up in your reading. In theory, getting The Tower card or the Death card in a reading should be equally empowering as getting the Ten of Cups.

This is because what we get out of the Tarot depends on what we put into it.

If we have developed our skills of interpretation sufficiently, then we can see the silver lining in any possible card combination.

Does this mean that all of our readings must be roses and sunshine? No! Far from it.

What it does mean is that getting The Tower shouldn’t ruin your day. Instead, you should be like, “Hmm, that’s interesting” and use it as an opportunity to reflect on what potential changes you are undergoing or about to undergo.

In other words, the Tarot is essentially a kind of like prepping for an emergency. When we get The Tower we are priming our unconscious minds to deal with possible disasters. It does not mean for sure a disaster is imminent or that our entire life is about to get turned upside down. Instead, it’s a simulation of what might happen.

One popular theory of dreaming says that dreams serve a similar function. It’s the reason why so many of our dreams are about stressful situations, like running away from monsters. It prepares us for dealing with monsters in real life.

Using Tarot to bolster your life

For all the fears of getting addicted to the Tarot and generating all this negativity in your life, I would wager that the Tarot has the potential to make your life infinitely richer and more interesting.

In effect, the Tarot is a mechanism for confronting not only our personal unconscious but the broader collective unconscious. This confrontation has the power to change your life in a most fundamental kind of way.

Confronting the collective unconscious has the power to make us aware of the Unus Mundus (One World), the ancient, esoteric concept that everything is connected, as above, so below.

This inter-connectivity is the basis upon which synchronicities occur (i.e. meaningful coincidences, or as some traditions call them, “miracles.”)

The Unus Mundus is the basis for all magick. For all spirituality.

Without the interconnectedness of the World, the entire cosmos would be governed by blind chance and cold, hard necessity, an environment inhospitable to the world of meaning and purpose. But insofar as everything participates in The One World and The One World participates in everything, the meaning we experience inside our consciousness also finds a home in the cosmos itself.

Via the mechanism of meaningful randomness, Tarot allows us to understand that archetypal meaning can be found in all the patterns of the world and of our own psyche.

By engaging with the Tarot on a consistent, daily basis, we learn to interpret the world and our own unconscious mind in such a way that we become even more aware of the Unus Mundus.

Can Tarot ruin your life?

The Tarot on its own cannot ruin your life. To the extent the Tarot can ruin your life, your mind was already prone to doing so. If it wasn’t the Tarot, it would have been through some other tool. But that’s all Tarot is: a tool.

But tools need not be “just tools.” By imbuing the Tarot with a sense of the sacred, a sense of ritual and meaning, we find within its history and practice a tool for confronting the collective archetypes of our civilization. And far from ruining your life, this practice has the power to change your life for the better. To bring a deeper sense of meaning into your life.

The Tarot can operate as a mechanism for generating synchronicity in your life.

You know those lotto machines with the floating balls with numbers written on them? The Tarot is kind of like that, except instead of numbers each ball has layers and layers of archetypal symbols and esoteric meanings and every time you select a ball from the machine you engage the Unus Mundus to create a potential opportunity for synchronicity.

So do not be afraid of the Tarot “ruining your life.” Instead, realize that whether or not your Life can be ruined or not is up to you and your interpretation of the world.

This is the lesson of the ancient Greek stoics: