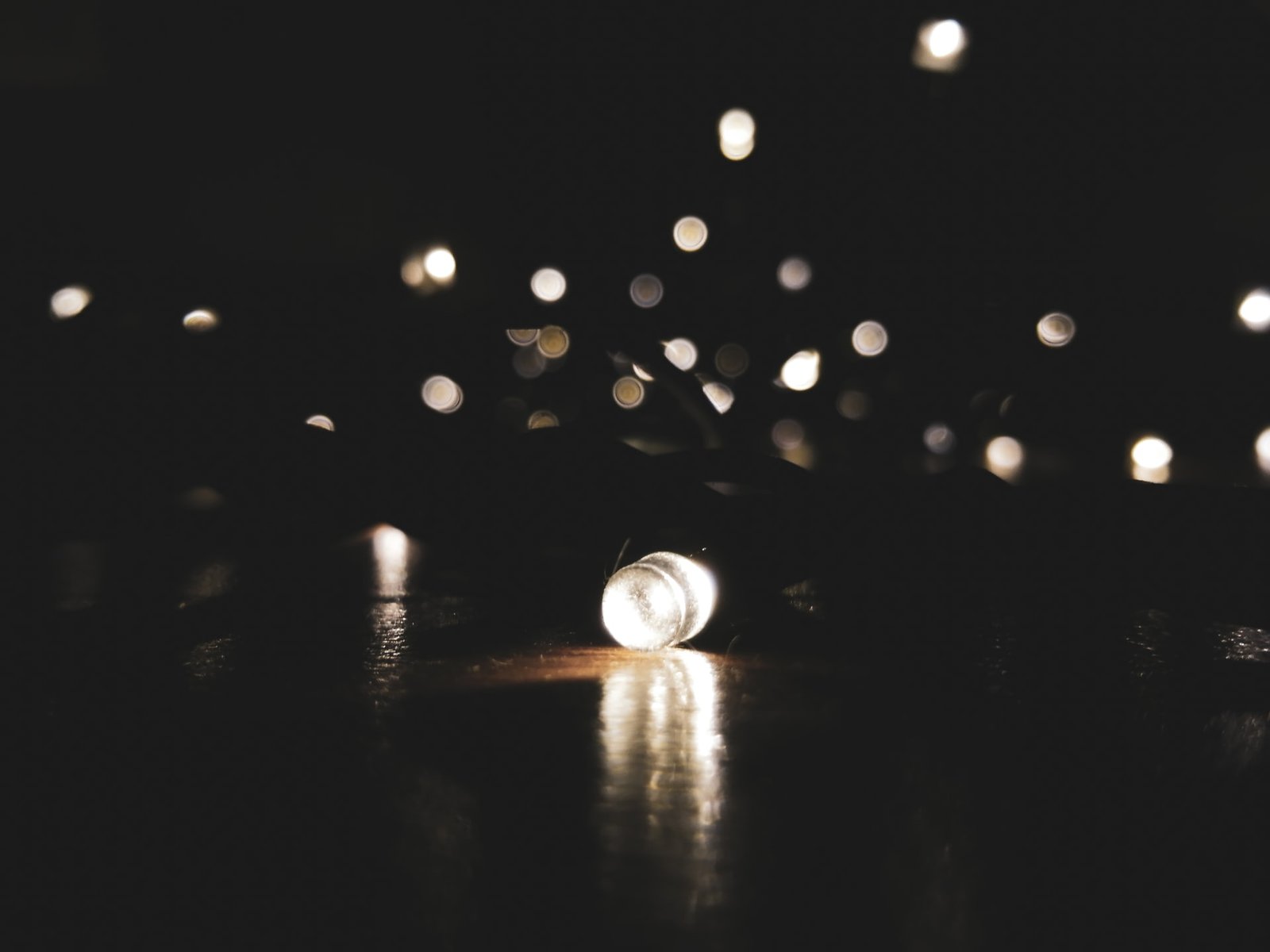 Wisdom 7:25 describes Wisdom as “a pure emanation of the glory of the Almighty.” What is an emanation in this context? What does it mean that Wisdom emanates from God? We see the concept of emanation constantly in Neoplatonism, but how does emanation work in Christian theology?

Here’s a metaphor I find helpful to my Imagination:

Imagine emanation as a beam from a flashlight. Where we tend to experience the Light is where the Light hits us, which is usually in the middle of the beam. But sometimes we can reach out with our whole Soul and become one with the Source of Light.

When we are in the “middle of the beam” we might imagine The One to be the Norse pantheon.

We might also imagine “the middle of the beam” as the Christian Trinity of God the Father, Christ the Son, and the Holy Spirit.

Emanation is the manifestation and outpouring of The One into all multiplicity, including the multiplicity of the experiences of humanity encountering the Divine, which is structured by our bound cultural and historical contexts. For Neoplatonists and Christian universalists (which I am), all religious and spiritual paths leads up the beam of light and towards the Source: The One, The All.

Hermeticists thought the first emanation of God is Nous. Christians called it Logos or The Word. It means pretty much the same thing: as an emanation or outpouring of The One it is “one step lower” than the One in a hierarchy of being. This “hierarchy” is not just a simplistic top-to-bottom but rather extends in all dimensions.

But when we move towards the Source of Light we know that the particularities of the Trinity as three separate Persons are trivial compared to the glorious and transcendental beauty of The Eternal One, that which is beyond all description and all understanding. The only way to know The One is to become the One, which we always already are insofar as The One is the fundamental ground of the Being of our existence, indeed of all existence, because if The One is responsible for anything it all, it is responsible for there being something rather than nothing. This “something” is the outpouring or manifestation of particularity into the Cosmos. It is the “Many” in contrast to “The One.”

This “Many” pouring out from The One is what philosophers and theologians call emanated reality. But ultimately it is subsumed, or undergirded, by the One or The All for The All is All things, by definition, including all the Many things, what the Taoists called “the ten thousands things.” But The One is ontologically prior to this outpouring of ten thousand things because it is the ultimate Source.

But we must not think “Source” as in a crude mechanical causation, as in thunder is the source of lightning. It is not so purely mechanical. It is holistic. Because The One is One with all emanations, everything is connected via The One, what Jung called the Unus Mundus, One World, where all things are connected. Jung called this an acausal mechanism of coincidental meaning, or synchronicity. And being this “acausal mechanism” produces deep experiences of meaning, encounters with these synchronicities are often life-changing and deeply profound on a spiritual and psychological level.

But even though we are always already one with The One, we do not always experience that as such. Sometimes we find ourselves distracted and anxious with the everyday stresses and traumas of the world.

But every so often we suddenly catch glimpses of another perspective. The flow of time subtly shifts in our experiential awareness and we suddenly slip into another mode of being, a mode that feels more “outside ourselves” than normal, indeed, feels to varying levels to be co-extensive with the inside. It is not an “outsideness” as in dissociation or detachment from ourselves, but rather, it is a process of what the sci-fi writer Robert Heinlein called “grokking” in his famous book Stranger in a Strange Land, about the experience of a human raised by Martians and returned to Earth as a quasi-messianic figure:

“’Grok’ means to understand so thoroughly that the observer becomes a part of the observed-to merge, blend, intermarry, lose identity in group experience. It means almost everything that we mean by religion, philosophy, and science-and it means as little to us as a color means to a blind man.” ~ Robert Heinlein

Imagine your ego is the inside of a room with a window facing “out” to the “external” world outside of your mind. Normally we stare out into the world and conduct our busy in the external world with the window closed.

One might begin to realize that the inside and the outside are really the same place. We only call it the “outside” because we are so distracted by the ongoings of the House (the Ego-self)

But when the window opens and we smell the fresh air outside, we know immediately that our House is itself a part of Nature, part of the Cosmos, and thus part of The One, which contains everything.

When we experience these moments the boundary between our ego and everything that is not our ego breaks down.

In day-to-day consciousness, the ego is constructed in such a way that there are windows all around us. We can see through the windows but the windows essentially act as a defensive but transparent shield wall.

But this shield is continuously being maintained. It requires effort to keep the defensive barriers up and operating properly.

In many cases, it is good to have these windows around us. They protect us and allow us to function in our day-to-day lives.

But sometimes the Light from the Sun is so bright that we need to tint our windows, otherwise, the Light would be overwhelming to our senses and we’d collapse, unable to perform the chores and errands of survival.

So the windows are not “bad.” Ego-consciousness is not “bad.” They serve an important psychological purpose. We must never forget the Ego is itself a Creation of God that She declared “Good.”

But sometimes we can sort of crack the windows open a little and let some fresh air in. Here we have the best of both worlds: fresh air and the ability to function and contribute positively to human society.

This can happen with the usage of psychedelic drugs.

It can also happen through fasting, trance, meditation, prayer, ritual, dancing, music, and many other modalities of human consciousness.

How Does the Tarot Work?