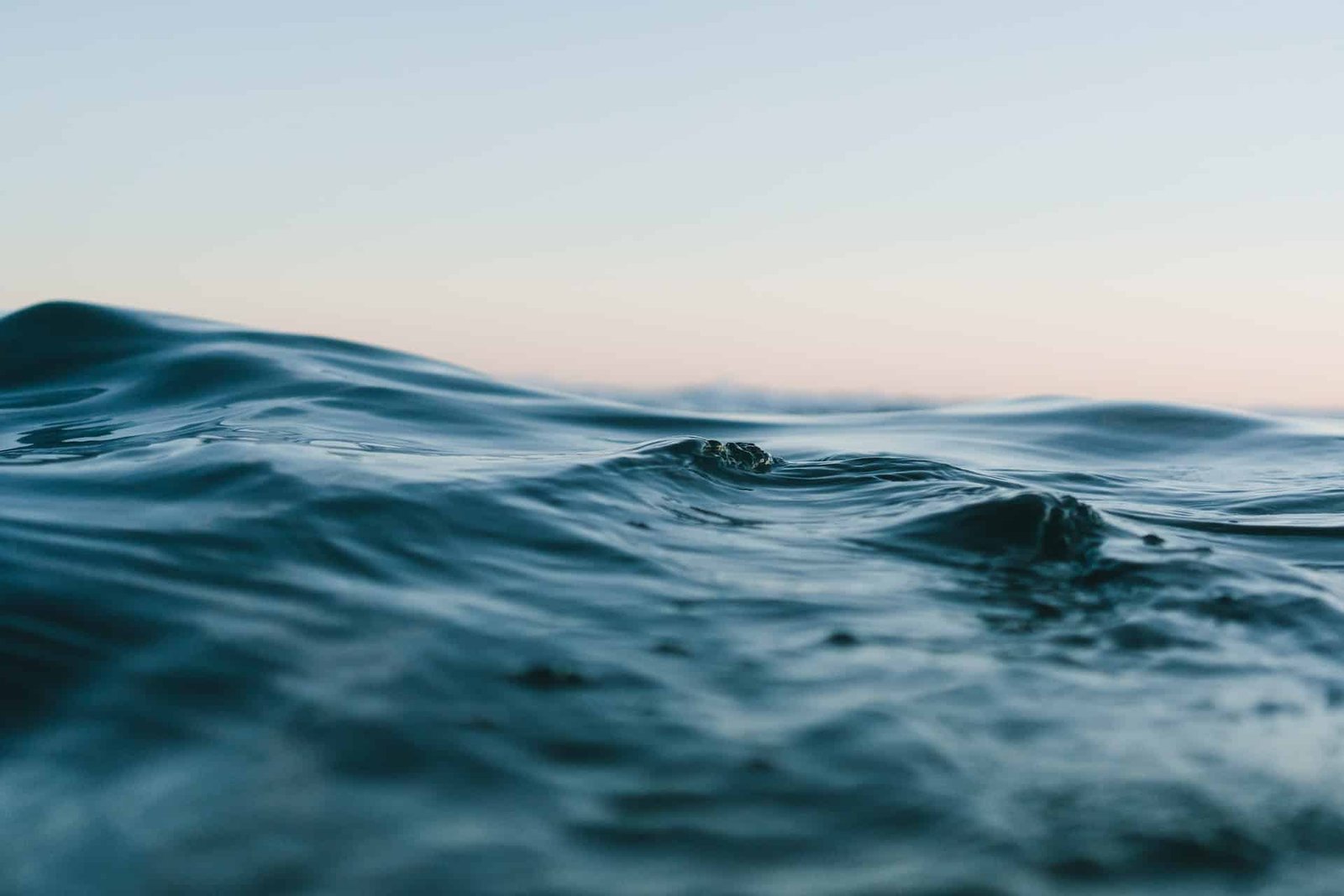 I humbly dedicate this post to Swami Sarvapriyananda, who has graciously shared so many masterful lectures on Advaita Vedanta on the Vedanta Society of NY’s YouTube channel. If I am successful even a smidgeon in articulating the wisdom of Advaita Vedanta, it is due to him.

“Only the hand that erases can write the true thing.” ~ Meister Eckhart

What Meister Eckhart is saying is that it is only through subtraction that we can get to the heart of God as the Absolute Reality, the “True Thing,” which is not a “thing” at all. “Things” can be positively ascribed properties. The apple is red. The mountain is tall. The bird exists.

But God is not like that at the Absolute level of reality. Pure Consciousness is beyond all capability of humans to ascribe It properties. Even saying that God exists is attaching a property to God, the property of “existence.”

In what is called apophatic theology or “negative” theology it is acknowledged that all attempts at saying what God is will run up to the transcendental limitations of human cognition. At a certain point, the ability of logic, language, and concepts to “think” about God in an intellectual way breaks down and we must rest in the silence of contemplation.

Thus, it is only by “erasing” that we can get to the Absolute Reality, by stripping away all concepts of God. At best we can point to God. We can use paradox, contradiction, metaphor, mythology, and other “tricks” to help us grasp Absolute Reality.

But ultimately it is by saying nothing that we best remove the risk of speaking in error. But it is not really “error” per se, but rather, a lesser truth, a relative truth vs an Absolute Truth that is purely transcendental, even transcending the concept of “transcendent.”

Mystics thus usually resort to poetry, parables, metaphor, and paradox to point to the Absolute. We talk about the ocean and waves. Waking vs dreaming. Movies playing out on the cinema screen. Gold and ornaments.

But pointing to something is not the same as capturing something as an intellectual proposition and pinning it down into rigid necessary and sufficient conditions.

All this is not to say that it is impossible to truly understand the Absolute Reality. The Nature of this Infinite Self is plainly evident in our own direct experience if we take the time to phenomenologically examine the nature of our own experience, our consciously subjective experience of objects, thoughts, sensations, feelings, etc.

It is in the examination of our consciousness, our subjectivity, that we run directly into the “hard problem” of consciousness, and begin to realize that our Awareness is not the body, is not the mind, indeed is not any “thing” or activity at all, as “thingness” and fluctuating activity is contingent and subject to change.

It seems like an incredible thought! How can my personal, seemingly limited awareness be identical with a Vast Eternal Unlimited Impersonal Consciousness that is One with all of reality? That seems crazy!

It is as if a wave thinks to itself, “How could I possibly be One with the entire ocean? I am but a particular individual personal wave!” But of course, we know the wave is simply ignorant of reality. If the wave examined the nature of its own awareness of itself and its experiences, it would come to realize that actually the substratum of its experience of reality, water, is identical to the substratum of the larger reality of the ocean itself.

Similarly, we as body-mind complexes are just Brahman manifesting itself. We are but waves in the ocean of Pure Consciousness, which at the Absolute level of reality is perfectly One, eternal, unchanging. But at the transactional level we are constituted by a manifest multiplicity individualizing or localizing itself into the 10,000 objects of nature, including the manifest complexities of this body-mind.

But as I reflect on my experience of this laptop, these hands, this table, this feeling, this sound, these sights, etc., I realize that despite all these things in my experience changing in a complex multiplicity of sights and sounds, what does not change is the fact that I am experiencing all these objects.

The one constant factor amidst all these objects of experience is that there is a subject experiencing the objects. And if I reflect on my experiences, the “subjectivity” or “I-ness,” the very perspectivalness or subjectivity intrinsic to the conscious experience itself, I realize that my experiences come with a “point of view” which itself cannot be pointed at as an object.

If I opened up my skull and looked at my brain with a mirror I would not see a “subject.” I cannot point to my point of view. It is like the eyeball trying to see itself. The eyeball is what makes sight possible! It is like the teeth trying to bite themselves. It just doesn’t work.

It is me as a subject that enables me to see myself and others as objects. But the subject by both definition and by experiential obviousness cannot itself be made an object.

That is the fundamental fact: the subject of the experience of objects is not itself an object, and cannot be referred to or pointed out and measured as an object. No matter how hard we try to turn the subject into an object that can be empirically measured, the subjectivity of the subject will always escape from our attempts to objectify it.

Following this logic further, a deeper examination reveals this “subject” makes possible the experiential awareness of all objects and is the same from each experience to the next qua subjective perspectivalness.

Despite the contents of experience changing constantly, now a laptop, now a table, now a sound, now a sight, etc., the pure subjectivity of the experiences themselves remains identical from each content of experience to the next. Despite the contents of awareness changing constantly as I interact with the world of objects, it remains the same “I” as a subjective “I” from each moment to the next.

It is the same pure subjectivity of “I-ness” at this moment as it was when I was dreaming, in which a world of objects also appeared before a subjective “I.”

And then, according to Advaita Vedanta, this “I-ness,” this Pure Subjectivity, is in fact unchanging, eternal, and utterly pure in its subjectivity. Vedanta calls it Witness Consciousness. It is a Pure Witness because it is not affected by the contents of consciousness.

The Buddhists called this cognition “the five aggregates.” Swami Sarvapriyanana calls it the “body-mind.” Western psychology might call it embodied cognition or just “cognition.” It is the stream of contents in our awareness: awareness of feelings, thoughts, emotions, perceptions of objects in the world, sensations in the body, ruminations, memories, and reflections. All this is the “body-mind.” It is basically everything possibly observable by consciousness qua object of experience.

The word “cognition” implies a type of function, a type of activity of doing. Cognition controls things. It does things. It makes things happen in the brain and body. But Pure Consciousness is not an activity at all. It is the pure essence of Subjectivity itself that makes it ontologically possible for particular mental-bodily contents to show up in the Pure Light of Awareness.

Advaita Vedanta says, in essence, that this Pure Light of Awareness is our True Self, which is Brahman, Absolute Reality. Pure Oneness.

A Gesture Towards a Perennial Philosophical Idealism

Soul or No-Soul? Advaita Vedanta and the Metaphysics of Self

What is Brahman is Advaita Vedanta?

Advaita Vedanta: Why You Are Not the Body