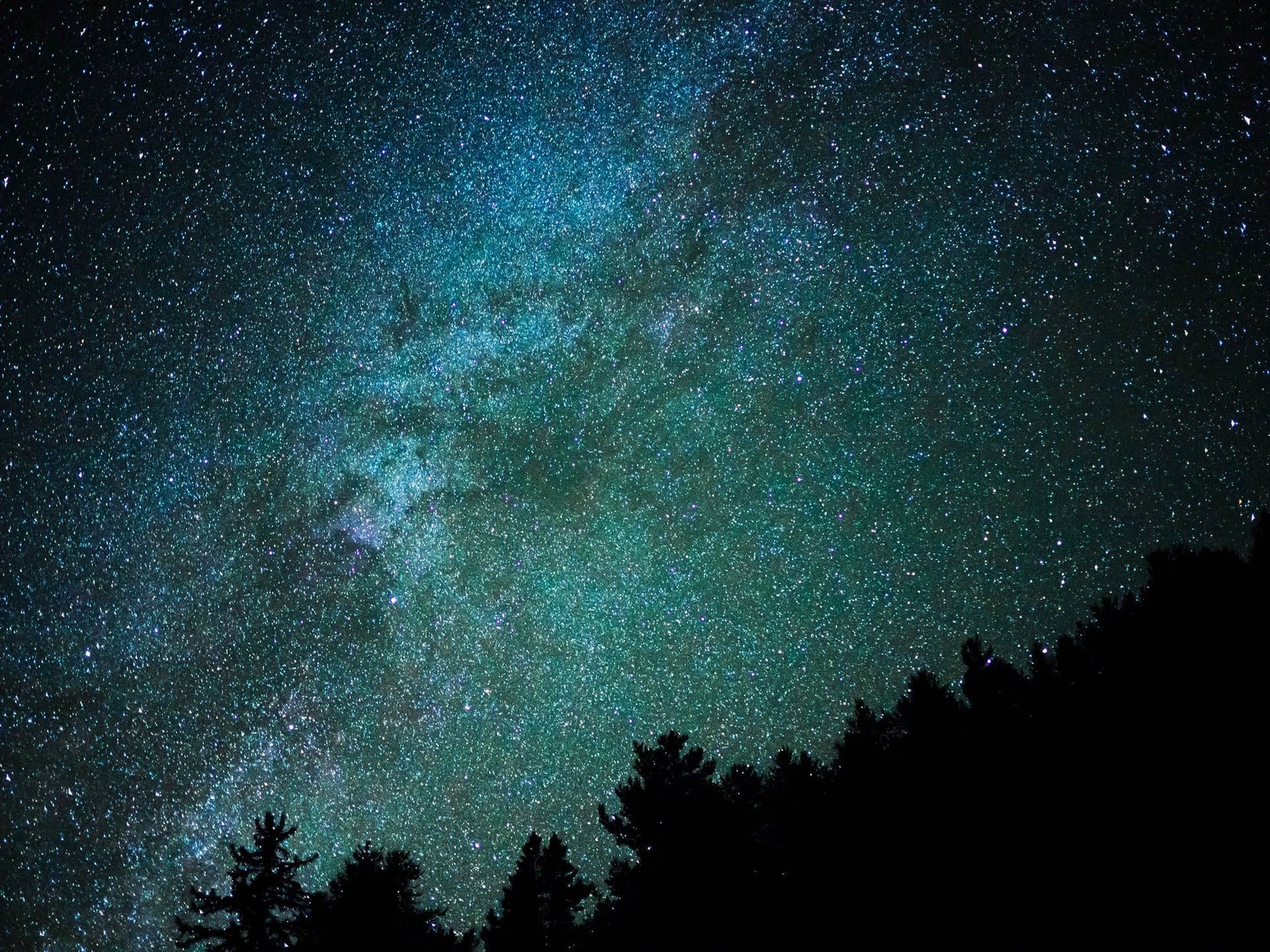 Astrological Correspondence in the Major Arcana

This post will serve as an on-going repository of information derived from my research into the connection between Tarot and Astrology.

What is your Tarot card in astrology?

There are at least two ways to determine your astrological Tarot card. First, is to use your Sun sign in the Major Arcana. See the above tables for that.

The second way is to use decans in the Minor Arcana, or pip cards. There are Twelve Zodiac signs which can be broken into 3 decans each. That’s 36 decans.

We can split a year into 360 degrees going around a circle. Minus the aces there are 36 Minor Arcana cards. Thus, we can associate each decan in the Zodiac with a unique pip card that is associated with your birthday.

With Tarot and Astrology, what determines the association of decans and planets?

You might be asking yourself, why is 2 of wands associated with Mars? Is there a rhyme or reason to these planetary patterns? Turns out there is, and it’s based on the Golden Dawn’s Book T.  In Book T, it was explained the planets start with 2 of Wands (first decan of Cardinal Fire, Aries) and follow this sequence:

This pattern is repeated five times, matching 35 decans. The remaining decan, the 36th, is matched with Mars and represents the last decan of Pisces. Book T gave a tidy story to explain this justification,

“There being only 36 Decanates and only seven Planets, it follows that one of the latter must rule over one more decanate than the others. This is the Planet Mars which is allowed the last Decan of Pisces and First of Aries, because the long cold of the winter requires a great energy to overcome it and initiate spring.”

Accordingly, when we lay out this pattern back to back we form the entire 360 degree Zodiac wheel and the basis for the assignment of different planets to the Tarot.

In the figure above we see the traditional order of the Zodiac laid out on a loop, starting traditionally with Aries, the beginning of spring.

Single Twist in the Loop

For the most part the order of the Major Arcana can be mapped onto the Traditional Zodiac Loop rather nicely. This mapping was performed by the Golden Dawn but they were not content to just map the Zodiac onto the Tarot. They also wanted to map the 22 cards of the Major Arcana to the 22 letters of the Hebrew alphabet, in the tradition of Kabbalah.

Thus, in order to keep the natural astrological correspondence, the traditional order of Strength and Justice was switched by the Golden Dawn to go in the following order:  Chariot (7, Cancer), Strength (8, Leo), Hermit (9, Virgo), and Justice (11, Libra).

In other words, the letters Tet and Lamed were switched in order to keep the natural correspondence of astrology in the traditional Zodiac loop.

However, Crowley rejected this switch of Strength and Justice and instead decided to retain the traditional ordering of Chariot, Justice, Hermit, and Strength. To make this work, he added a “twist” in the Zodiac loop such that Strength and Justice are switched around the Hermit, like this:

However, this apparent asymmetry with only a single loop on the right side did not sit well with Aleister Crowley. After an incident of what he described as Divine inspiration, Crowley came to a realization that he could switch the Hebrew Letters corresponding to the Emperor and Star, forming a double twist in the Zodiac loop, like this:

Crowley justifies this move by saying “The sign of Aries is thus a combination of energy in its most material form with the idea of authority. The sign TZ or TS implies this in the original, onomatopetic form of language. It is derived from Sanskrit roots meaning Head and Age, and is found to-day in words like Caeser, Tsar, Sirdar, Senate, Senior, Seigneur”

However, when I researched this, everything I saw indicated that Tzaddi originated from “fish hook” or “righteous person” – neither of which naturally associates with the authority of an emperor, which derives more from power than religious virtue.

But I think Crowley’s strongest “evidence” was that this switch of the Emperor and the Star was given to him through dictation from a divine external force combined with the natural symmetry of the double-loop. But to my limited knowledge, it seems kind of shaky, based on little more than the alluring aesthetic of symmetry combined with divine inspiration.

Part of me wonders: what’s so special about symmetry? Crowley himself talks about the “spiral” or reticulated/fractal nature of reality in reference to the Star – so why couldn’t the Zodiacal loop itself be asymmetrical as a complement of the symmetry seen throughout the rest of the Tarot – it’s like the quest for symmetry becomes a holy grail blinding us to another dynamic tension within the Tarot: Symmetry/Asymmetry.

Furthermore, there actually is already a beautiful symmetry within the original single-loop zodiac if you look at it on its side:

When turned on its side we actually see a beautiful left/right symmetry and the overall shape is analogous to the human form with a head on top and body on the bottom.

Would you say the human body is less beautiful because it does not have two heads? Of course not. So why believe that this form of symmetry is not aligned with the structure of humanity?

After all, the Tarot is first and foremost a map of human consciousness so it makes sense that it would map onto the human form. And if we look carefully, we can begin to see the Tree of Life itself. As above, so below. As within the Tarot, so within the Mind of God.

Furthermore, we see within the associations themselves a mapping onto human consciousness. Above the crown of the head we see the Hermit, the perfect representation of the actualized individual.

To their right we see Lust, which represents that strong, ambitious Leo energy that is the primal, raw energy of the psyche.

To their left we see Adjustment, which represents a balance within the mind of opposing forces: active/passive, emotional/rational, feminine/masculine, etc.

At the feet of the human “body” we can see the Moon, which, in the Tree of Life, represents Yesod, the foundation, in the same way the feet connect us to the foundation of Earth beneath us.

Can we therefore say this system is “better” than Crowley’s? Or the Original Golden Dawn? Hardly. For in Tarot the quest is not to arrive at the ultimate system of thought, the final arbitration of meaning.

Rather, the Symbolic Structure of Tarot is alive.

Thus, the quest to find the ultimate system of formal consistency and truth within the Tarot symbolism is a kind of Fool’s Quest.

You can get tantalizingly close to proving your system, but just as you begin the final squeeze the Truth slips out and escapes into the unknown realms, where you must continue seeking after it.

53 Quotes About the Tarot

Can You Be a Christian and Believe in Astrology?